The hoops season is upon us. Six days to be exact. At least for some squads. Yes, there have been exhibition games and the so-called ‘secret scrimmages’. But, games that actually count in the win column and on the stat sheet begin Monday Nov. 7 for most teams. In the WAC, three women’s teams won’t open up their seasons on Nov. 7, opting to open a few days after the season tips off.

There are some interesting matchups on the women’s side of WAC Hoops to open the 2022-23 season. In-state games, Power 6 contests, and an opportunity for teams to test themselves right from the get go.

Here is a look at the season opener for each WAC Hoops squad.

Head coach Julie Goodenough has a young squad. After losing their top-2 scorers in Jamie Bonnarens and Tatum Barber, the Wildcats have just two players that aren’t sophomores or freshman. Madi Miller returns for the Wildcats. And Maleeah Langstaff is a graduate student who comes over from Northeastern State after wavering 17.3 points and 8.8 rebounds per game in 2021-22.

Starting off against a non-Division I opponent at home in a newly renovated arena is a good thing for the Wildcats. It should give them confidence heading into a road game at Rice on Nov. 13.

The California Baptist women’s basketball team is two years removed from an unprecedented run to a WAC regular season and tournament title. But, there are a lot of new faces in Riverside. One familiar face, Trinity San Antonio, is set to have a big season for the Lancers. Can the rest of the roster hop on the train? Opening up against an in-state foe is one way to gauge where the Lancers are at. Head coach Jarrod Olson is hoping the team trip to Italy this past Summer helped provide some additional prep for the 2022-23 season.

There is a lot of hype surrounding the GCU women’s basketball team as a new hoops season approaches. GCU has been to the last two WAC tournament title games. But, the first opponent was CBU and then the Lopes ran into a really good SFA squad in 2021-22. With Chicago State transfer Aaliyah Collins and returner Tiarra Brown, the Lopes are ready for the 2022-23 season.

Opening up against a non-DI opponent will get the Lopes off on the right foot. The schedule doesn’t really get started until Nov. 30 when the Lopes host crosstown foe Arizona State. Look for the Lopes to win by 30 on opening night, though.

Jody Adams is in her first year at the helm of the New Mexico State women’s basketball team. And her first season as head coach gets off to a big time start. She takes her new look Aggies to the CU Events Center to take on a Colorado 22-win squad that also made it to the NCAA Tournament.

“You wanna be the best, you have to beat the best,” Adams said during WAC hoops media day. And this first road trip is playing against one of the best in the country.

Here is another Power 6 matchup to tip off the new hoops season. Ravon Justice is taking her veteran squad to Neville Arena to take on the Auburn Tigers. And it is a game that Sam Houston has a chance to win. The Tigers are coming off a 10-win season and a 2-14 finish in SEC play. Sam Houston was 15-16 overall and 9-9 in WAC play.

Justice missed most of the first half of the season due to personal reasons. But when the Bearkats got their head coach back, they six straight to get back in the WAC race. With Madelyn Batista back and Chyna Allen coming over from Nicholls State, Sam Houston will be ready to play.

The Seattle U Redhawks open the season in Pac-12 country. And even though it is right down the road in Corvallis, it won’t be easy. Suzy Barcomb has a lot of new faces and a lot of youth. That may actually be a good thing. The Redhawks have nothing to lose and everything to gain going into the 2022-23 season opener.

Peyton Howard and Taliyah Clark will have a lot of responsibility on their shoulders. But, Barcomb believes they are ready for it. A Summer trip to Greece also gave the Redhawks extra time to bond and create chemistry. Going up against a really good Pac-12 foe may be a bit to overcome in the season opener.

The first season in the WAC for SUU gets off to a bang. Tracy Sanders and the T-Birds host Mountain West runner-up New Mexico to open the 2022-23 hoops season. The Lobos were 14-4 in MWC play and 26-10 overall in 2021-22. 26 wins tied the for most single-season wins in program history. SUU is coming off an 18-win season and a 14-6 finish in the Big Sky. Sanders has a veteran group and added some key transfers. So, this would be a big way to tip off the 2022-23 season, especially as a new conference member. 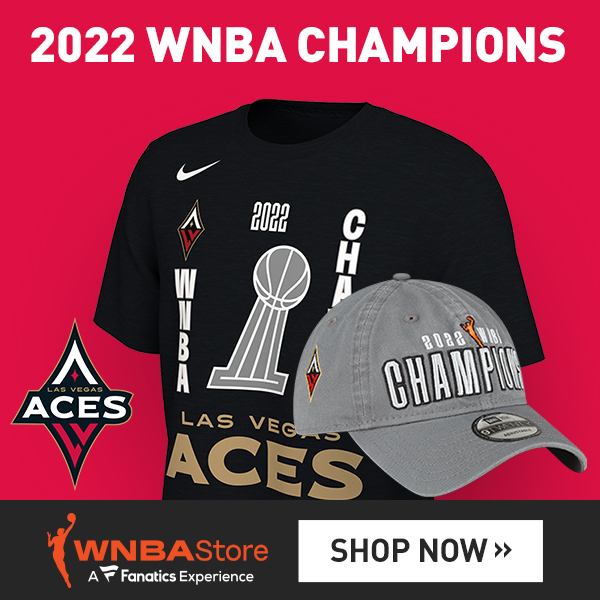 The defending champs have a major chip on their shoulders heading into 2022-23. First, they were picked to finish second behind newcomer UT-Arlington. Second, the Ladyjacks will be without WAC Tournament MVP Zya Nugent for the entire season. And third, well, the sustained success rolled over into their first season in the WAC. And people shouldn’t doubt head coach Mark Kellogg. UTSA won seven games in 2021-22 and finished 3-14 in the Sun Belt Conference. SFA should roll to a opening night win over the Roadrunners.

This is a good game to open a new season for the Wolverines. Utah Valley is on a youth movement. Kayla Anderson is the lone senior on the Wolverine squad. Shay Fano and Hanna Roberts are the lone juniors. The rest are freshman and sophomores. So, Dan Nielson has a big task in front of him in 2022-23. Opening up against a non-Division I opponent could help establish some rotations and confidence for a young roster. The Wolverines already won an exhibition game where a lot of those young players got a lot of playing time. This will be another opportunity before the Wolverines head North to face Utah on Friday Nov. 11.

Head coach JD Gustin takes his Trailblazers to Pac-12 country to open the 2022-23 season. Utah Tech has an experience squad led by Emily Isaacson and Breaunna Gillen. And with his experience as Director of Operations at the University of Utah, Gustin has a lot of familiarity with the Pac-12. In their first season of eligibility for the WAC Tournament, opening up against a Pac-12 foe is a big thing for the Trailblazers. And especially against a Pac-12 foe that struggled in 2021-22 to a 7-16 overall record.

Keep an eye on this one. Utah Tech can light it up from the perimeter. And if they get going, an upset is possible in the Pacific Northwest.

In-state game? Check. Opportunity to show new conference foes what you are all about? Check. Opening a new season as reigning conference champs? Check.

Yes, as the 2022-23 hoops season gets underway on Nov. 7, the Lady Mavs mark all the check boxes. And they get an opportunity to put on a clinic against Texas Southern at the College Park Center. Shereka Wright’s squad is led by Preseason WAC Player of the Year Starr Jacobs. But there are other pieces that will make the Lady Mavs the favorite to win the WAC in 2022-23. The Lady Mavs should win convincingly to open the new season.

Lane Lord’s Vaqueros head north to Stillwater to Big 12 Country to open the 2022-23 hoops season. Jena’ Williams and Kacee Kyle lead a lot of new faces into the 2022-23 season. But, Oklahoma State is coming off a rough 9-win season and 3-15 mark in Big 12 play. There is potential here for an upset. If UTRGV shoots the ball like they did at WAC Vegas or in the regular season finale at SFA, anything can happen.