Ahhh…the 2022-23 college basketball season is officially upon us. Practice officially started for a new season of WAC Hoops on Monday. And it is a joy to behold. Here are just some tweets from around the league as practice gets underway. 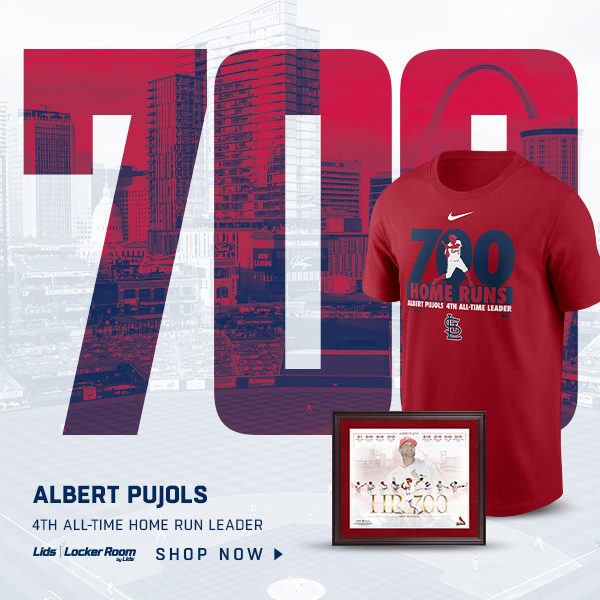 We had some fun out there today for our first official team practice of the season. #RallyTheValley #UTRGV #WAChoops https://t.co/8A2uyDJUsI

The 2022-23 season officially gets underway on Nov. 7. Some teams have exhibition games prior to that. But it is an exciting time of year. Lots of depth on the men’s side. Two of the best mid-major programs on the women’s side and another vying to knock both of them off. Stay tuned as we ramp up content leading up to the Nov. 7 tip-off.

Beam Me Up, Scotty! CBU Guard Leads Lancers to Win