The countdown is on to the tip off of the 2022-23 college basketball season. And as the season draws closer, the New Mexico State Aggies are still in the process of filling out their schedule. After knocking off 5-seed UConn in the NCAA Tournament in March, the Aggies aren’t getting much love from other schools. Fortunately for the Aggie faithful, first-year head coach Greg Heiar got a pretty solid mid-major game on the slate.

Speaking of schedules, the Utah Tech women’s basketball team made a big announcement on Wednesday. The Trailblazers will head to Greece in the Summer of 2023 for a European trip. It fits the bill considering California Baptist, Abilene Christian, Seattle U and Utah Valley all went on an international trip this past Summer.

The Utah Tech men’s basketball team got some good news in terms of recruiting on Tuesday.

Lots of stuff to talk about regarding WAC Hoops on this Throwback Thursday. 47 days until tip. So, let’s take a look at some news around the WAC.

The New Mexico State Aggies will feature a new head coach and an entirely new roster in 2022-23. But some things won’t change. The Aggies will face rivals New Mexico and UTEP twice each in the non-conference slate. And depending on what happens at the Sun Bowl Classic in December, New Mexico State could play UTEP a third time. The Aggies are slated to go to Las Vegas for a pair of games after Thanksgiving. And there is a road trip to Moraga to take on St. Mary’s of the West Coast Conference.

On Wednesday, the Duquesne Dukes released that they will host New Mexico State on Dec. 11 at UPMC Cooper Fieldhouse. It is a good A-10, WAC matchup. Sure, the Dukes are coming off a 6-win season. But, it’s a winnable game for the Aggies and considering the A-10 is ranked higher than the WAC, it would be a solid win. Remember, New Mexico State also knocked off A-10 power Davidson last season at the Myrtle Beach Invitational.

So, in a span of a week, New Mexico State will play at Santa Clara on Dec. 7. Then, the Aggies will head to Pittsburgh to play Duquesne on Dec. 11, and then head back to the West Coast to play Saint Mary’s on Dec. 14. Pretty wild travel for the Aggies.

Kind of a wild stretch in December. And then to El Paso for the Sun Bowl Classic Dec. 21-22. https://t.co/Gl9d4Poaas

Internation trips are really good for teams. There are opportunities to bond, create team camaraderie and get some extra practices and games on the slate. Along with that, many players and coaches get to go on a once-in-a-lifetime trip to a foreign country.

Well, the Utah Tech women’s basketball team is heading to Greece in the Summer of 2023. Per the release, the Trailblazers will travel to Athens and the Greek Riviera and play a pair of games during their stay in Europe.

“Our players are so excited about this once in a lifetime experience,” Gustin said. “The opportunity to play this great game in a different country is truly unique and we are extremely grateful for the support of our administration in allowing us such a trip.” 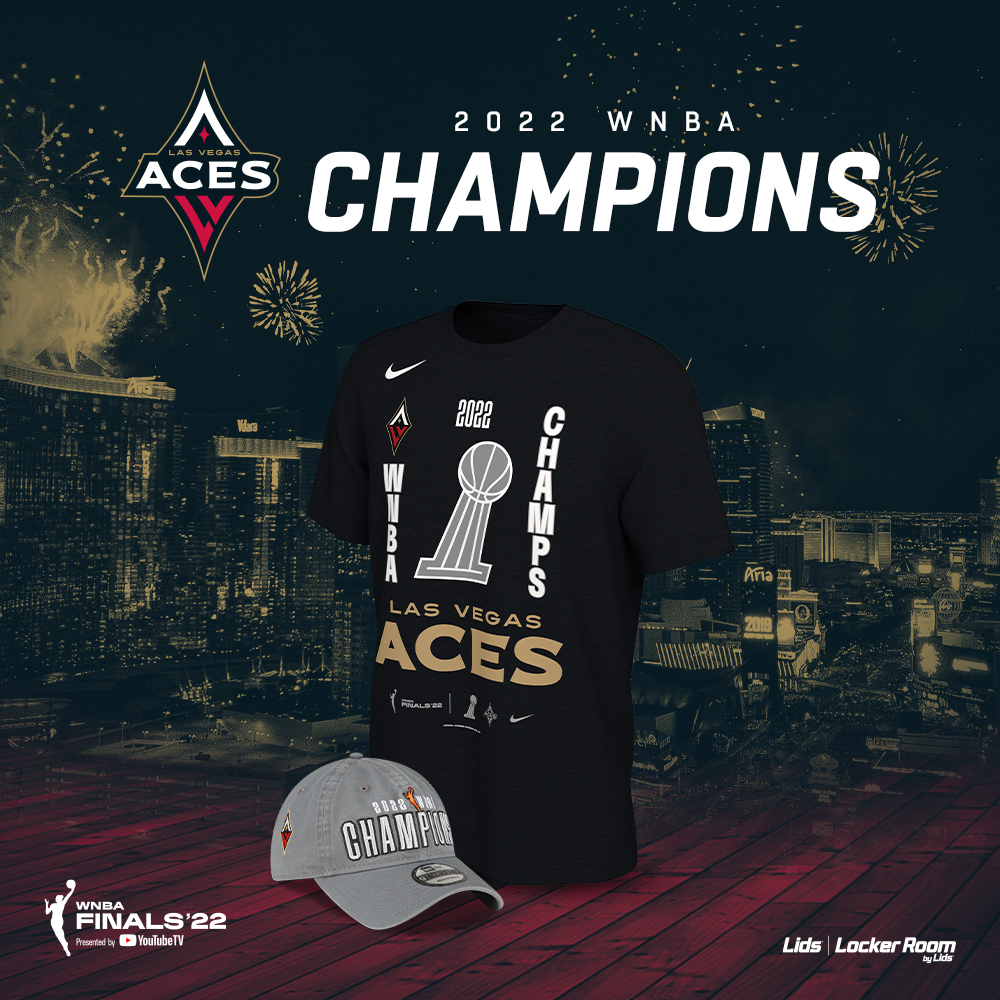 New brand and perhaps a little more aggression on the recruiting trail. That is what it looks like for the Utah Tech men’s basketball team. On Tuesday, 3-star recruit Angelo Kambala committed to Jon Judkins and the Trailblazers. The 6-foot guard out of Liberty High School in Henderson will join the Trailblazers in 2023.

The spot-up shooter may fill the void left when Cam Gooden finishes his career at Utah Tech. Kambala will give Judkins a really nice 1-2 combo from the perimeter with Noa Gonsalves.

CBU sophomore guard Trinity San Antonio will play for Puerto Rico in the FIBA Women’s World Cup that began on Wednesday in Sydney, Australia. San Antonio averaged 7.4 points, 3.6 rebounds and 1.6 steals per game in her first season for the Lancers. And in 2022-23, San Antonio will have an even larger role as Jarrod Olson has a bit of a roster revamp.

San Antonio and the Puerto Ricans will play the United States on Thursday at 5:20 p.m. PST.

The Field of 68 Releases ‘The Almanac’ and Presents Its WAC Preview
Mid-Major Matchups, Preseason Polls, and More in Weekly Mailbag
Comment