It was Senior Night on Saturday at the UCCU Center. Georgia Tech grad transfer Evan Cole was playing his final home game. And teammate Fardaws Aimaq made sure Cole went out with a win and a series sweep.

Aimaq and Cole both had double-doubles to lead Utah Valley to a 73-64 win and series sweep over UTRGV.

The sweep puts Utah Valley right back in the hunt for a WAC championship. And the sweep is due in large part to the Utah Valley big men.

Aimaq had 16 points and 16 rebounds while Evan Cole had 14 points and 11 rebounds. With his two double-double’s this weekend, Aimaq has worked his way back into the conversation for the WAC Player of the Year award.

Game at a glance

On Saturday night, Utah Valley came out firing. In fact, it was a long way from Friday night when the Wolverines began the game 1-8 from the field. Tim Fuller gave Utah Valley a spark off the bench scoring five straight points as part of a 7-0 run midway through the first half to give Utah Valley a 17-8 lead. But UTRGV kept clawing back. In fact, every time Utah Valley seemed like it was going to pull away, the Vaqueros made a quick run.

Jeff Otchere hit a pair of free throws with three minutes to play that made it a 4-point game. And from there Utah Valley finished the first half on an 8-0 to take a 38-27 lead into the break.

In the second half, Jamison Overton and Fardaws Aimaq put Utah Valley on their shoulders. Overton and Aimaq had 24 of Utah Valley’s 35 second-half points.

However, UTRGV has no quit in them. And, with 12:48 to play, the Vaqueros found themselves down by 17 following a Fardaws Aimaq jumper. Trailing 54-37, UTRGV went on an 11-0 run to cut the deficit to six with 9:36 to play. Javon Levi hit a pair of 3-pointers in the run as did Marek Nelson.

On the flip side, Utah Valley guard Jamison Overton said “anything you can do, I can do better.” Overton went on a 9-0 run all by himself over the next 1:16 to push the lead back to 15. Not known for his outside shooting, Overton knocked down a 3-pointer and hit a pair of driving layups. And with that 9-0 run, Overton ended any chance UTRGV had of a comeback.

Just for good measure, Aimaq put the exclamation point on the wind with a two-handed flush with 2:42 to play.

Overton was the only other Wolverine in double figures with 14.

Uche Dibiamaka led all scorers with 17 points. Marek Nelson and Anthony Bratton both finished in double figures, scoring 10 and 14 points, respectively. Stony Brook transfer Jeff Otchere reminded everyone why he was the American East Defensive Player of the Year with four blocks.

With the win, Utah Valley improves to 8-3 in conference play and is currently in second place, trailing Grand Canyon. The two losses really hurt the Vaqueros this weekend. UTRGV drops to 2-2 and are suddenly in danger of losing a high-seed going into the WAC tournament. The Vaqueros have a quick turnaround though. UTRGV travels to El Paso to take on New Mexico State in the Don Haskins Center on the campus of UTEP.

Next up for Utah Valley is a chance to win the WAC regular season crown. The Wolverines travel to Phoenix for a weekend series against GCU. A series split means both GCU and Utah Valley are co-champs. If either team sweeps, they are the outright champs. It could also be a series that determines WAC Player of the Year honors. GCU big man Asbjørn Midtgaard and Utah Valley big man Fardaws Aimaq go head-to-head. Both are averaging a double-double and have been essential in the success of their respective teams.

Aggies Switch It Up in Series Split With Texans; Hot On Friday, Cold On Saturday
Utah Valley, GCU Keep Pace for Second Place in WAC Standings on Friday
Comment 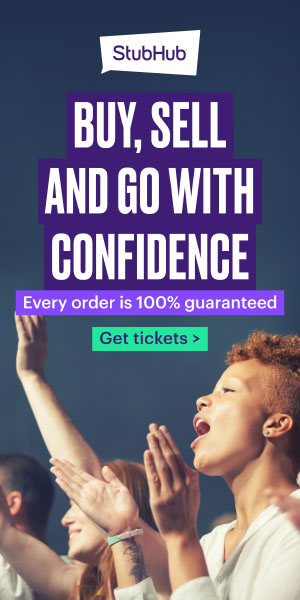