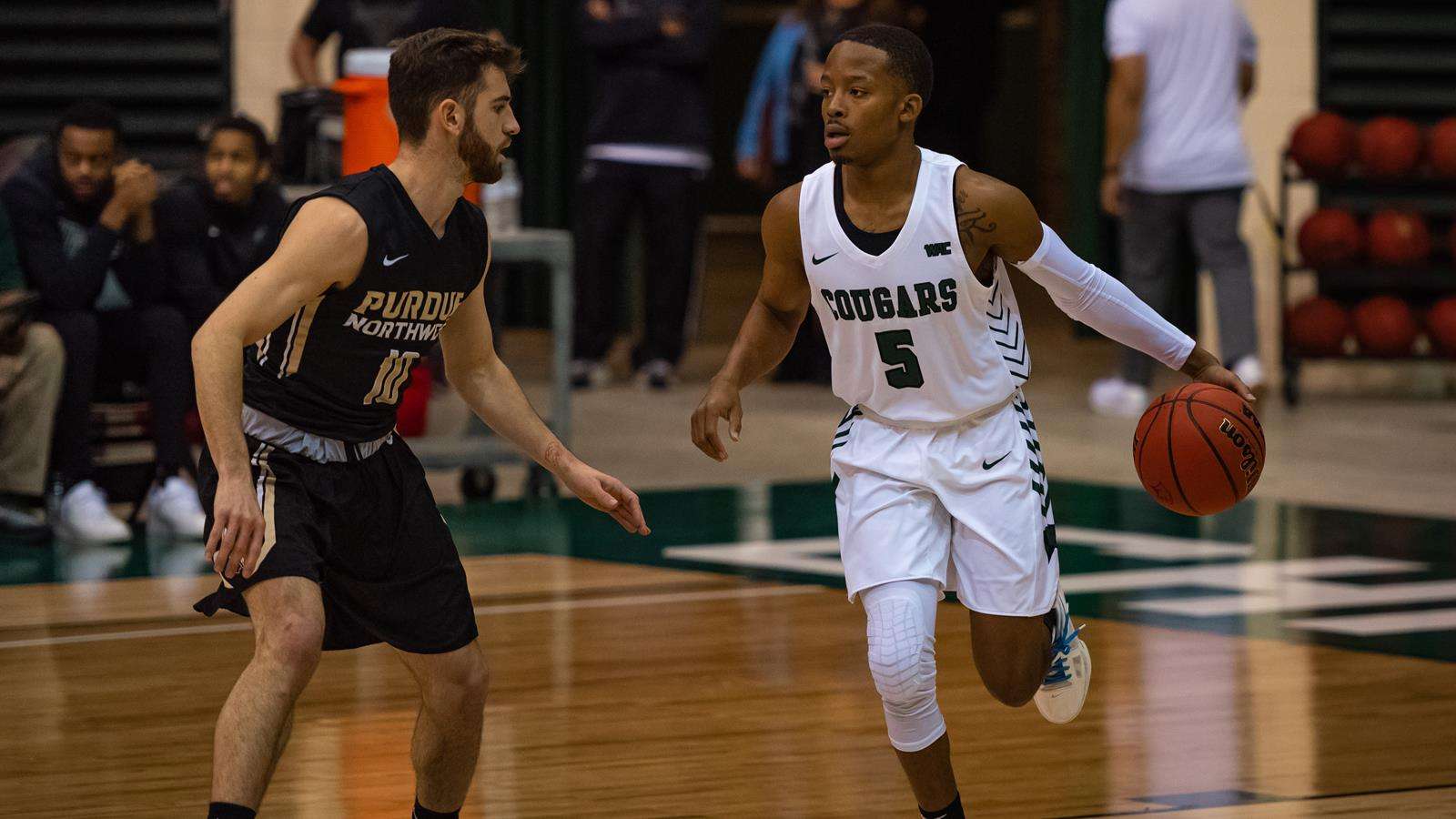 Don’t worry, Chicago State fans. We didn’t forget you. With the new season eight days away, head coach Lance Irvin and the Cougars are preparing for their opening night contest against IUPUI. It will be a tough start to the season for the Cougars as eight of their nine non-conference games are being played away from the Jones Convocation Center.

Chicago State is coming off of a disappointing 2019-20 season in which the Cougars only amassed four victories. However, Lance Irvin returns an experienced group. Headlined by Xavier Johnson, the Cougars will look to put more in the win column during the 2020-21 season.

This is a short list, and that bodes well for coach Irvin. Colley and Gholizadeh both started at various points last season as rotational players for Lance Irvin. Gholizadeh led the Cougars in scoring on a few different occasions last season. His scoring punch may be missed at various times next season.

Returning for the Cougars is veteran guard Xavier Johnson and his back-court accomplice Andrew Lewis. These two were the stars for Lance Irvin last season as they were the only players to average scoring in double figures for the Cougars. These two are capable of shooting the ball well as they both finished top five in free throw shooting percentages in the conference last season. Johnson and Lewis accounted for nearly half of the Cougars scoring last season, and they’re primed to do it again in 2020-21.

Redshirt freshman guard Isaiah Lewis is back after an injury held him out for the majority of 2019-20. Prior to his injury, he had started in five games for the Cougars. During those five games, Lewis knocked down 37.9 percent of his shots from beyond the arc, which led the team. Rajeir Jones started in 27 games for the Cougars last year and was a steady presence on the floor. Jones and Lewis will battle it out for a spot in the starting five.

Ke’Sean Davis is back for his senior season. Davis is a Swiss army knife type of player on the wing as he can do a little bit of everything. He originally committed to Utah State back in 2018 but it ultimately fell through. Starting big man Solomon Hunt is back and fully healthy. If these two can stay healthy and play consistently, Lance Irvin believes Davis and Hunt will have breakout years for the Cougars.

Lance Irvin put an emphasis on recruiting at the junior college level and he is bringing in some potentially impact players. Levelle Zeigler is an athletic guard who is a good defender. Jordan Polynice and Aaris-Monte Bonds will provide length and size on the wings for Chicago State. Coreyoun Rushin is a transfer from Idaho State, and if eligible, will be a key piece for Chicago State this season.

Chicago State added some much needed depth at the center position with Lou Demuth. Demuth is a 7-footer and is the lone true freshman on this squad. In the 2019 FIBA U20 Division B European Championship, Demuth averaged 14.3 points and 6.7 rebounds per game playing for Luxembourg. Once he adjusts to the college game, he could slide into Lance Irvin’s starting five.

Somebody has to finish last, and in our preseason rankings that falls to Chicago State. I picked them to finish last because of two things. The first thing is last season’s conference play record, where they finished with a record of 0-14. The second thing is all the question marks surrounding this year’s squad. Can the new guys come in and be difference makers? Can the Cougars stay healthy? Can they play consistently at a high level? With last season’s record and questions like those, it’s tough to justify picking Chicago State to finish any higher.

Last season, the Cougars as a team averaged 61.4 points per game. Of all the 356 division one programs, the Cougars finished tied for 344th worst in average points per game. Lance Irvin has capable scorers in Xavier Johnson and Andrew Lewis. But, can other guys such as Ke’Sean Davis step up and make an impact? The Cougars also battled with injuries last season, so if they can keep players healthy, there is potential for a much better season in 2020-21.

Lance Irvin wants his guys to be locked in on the defensive side of the ball. Former Utah Jazz general manager Dennis Lindsey described playing against the 2017-18 Jazz as “going on a trip to the dentist.” Lindsey knew the Jazz would be scrappy and tough, especially on defense. I’m sure that Lance Irvin would feel this is a similar comparison to this year’s Chicago State team. The Cougars are going to do everything they can to make playing them uncomfortable and tough. If the Cougars can play consistently, stay healthy, and play gritty basketball, they may be able to get a conference win and more than four wins in 2020-21.