If you have been on Twitter the past month and a half, you have seen The Field of 68 crew promoting ‘The Almanac’.

Per Jeff Goodman, The Almanac features the most accurate rosters and projected starters. It also shares All-Americans, Top-100 players, coaches on the hot seat and more.

Per Matt Cox of Three Man Weave, the best thing about this baby is the projected starters and ordered bench rotation for every team based on DIRECT INPUT FROM EVERY COACHING STAFF.

And per Brandon Goble of JUCO Advocate and Verbal Commits, The Almanac is THE must have CBB magazine of the year.

Just four more hours to get 20% off The Almanac — and have it sitting in your email box tomorrow!!

So, what did The Almanac have to say about the WAC? Let’s break it down.

This won’t sit well with New Mexico State fans. But, The Almanac picked the Lopes to win the WAC in 2022-23.

“The Blacksher/Harrison/Baumann trio offers a ton of scoring pop and the roster has quite a bit of depth overall. The Lopes just didn’t have enough interior toughness to withstand the league’s smashmouth style last year like it did with (Asbjørn) Midtgaard. Having prioritized strength, conditioning, and adding further length to the roster, this season’s group may have the necessary pieces to get the job done.”

GCU won 23 games in 2021-22 and finished tied for fourth in the WAC standings. In our season preview of the Lopes, the big key was on the interior. If Aidan Igiehon and Yvan Ouedraogo are better offensively in 2022-23, GCU will be a tough out. 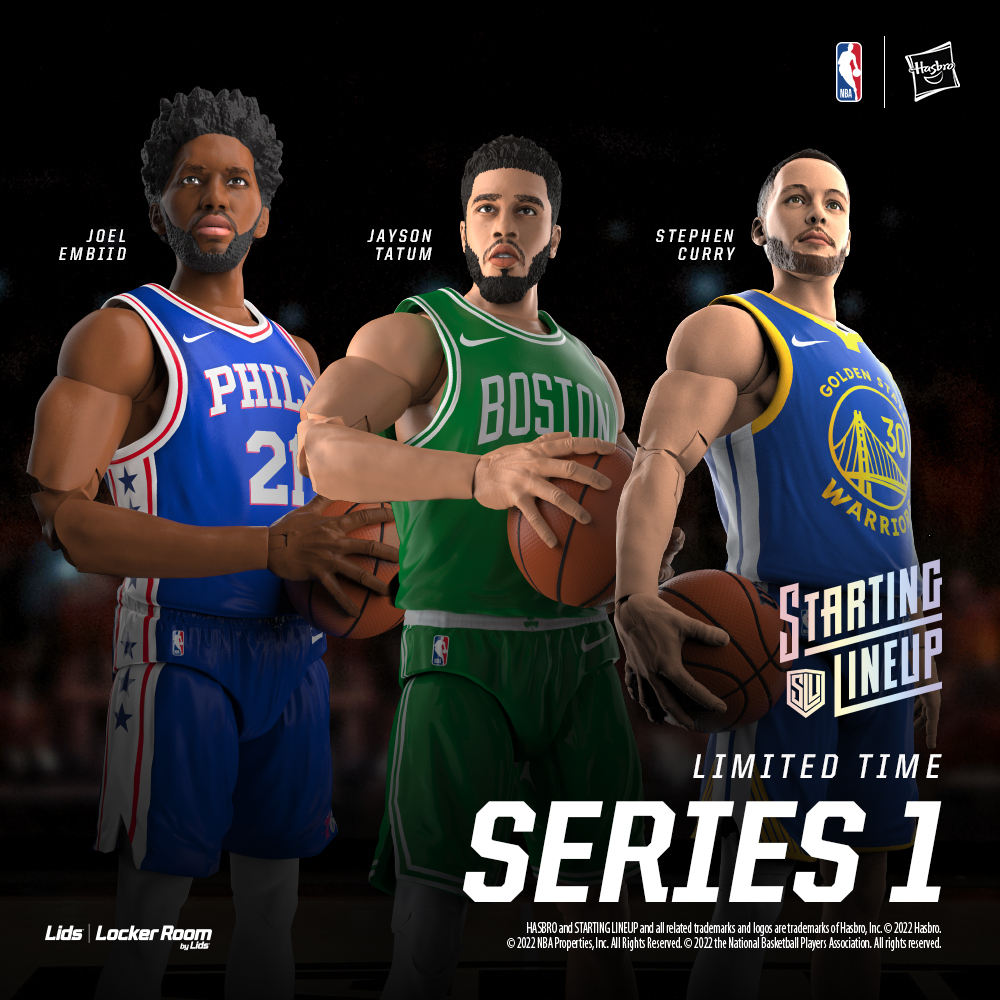 There wasn’t a ton of shock with the WAC previews. But this was ONE of the two things that really stood out. The Almanac picked California Baptist to finish ninth. NINTH. Apparently, talking with some, that doesn’t sit well including with some of the Field of 68 contributors.

It doesn’t sit real well with WAC Hoops Digest, either.

However, a lot of that turnover issue was when WAC Freshman of the Year Taran Armstrong was out for seven weeks. Along with that, CBU wasn’t really deep in 2021-22. Reed Nottage was dealing with nagging injuries. And like it was said, Taran Armstrong missed seven weeks. There was a lack of size as Dan Akin was playing out of position most nights.

Sure, there are a lot of new faces in Riverside. And one argument being made is many are putting too much stock in transfers and what they did at their former schools in 2021-22. Well, why shouldn’t they?

Joe Quintana was one of the best 3-point shooters in the West Coast Conference. And CBU is known for its run-and-gun offense where shooters can light it up.

Timothy Ighoefe ranks in the top-5 all-time in the Big East in offensive rebounding percentage. Did I mention he is a 7-footer?

Add these three plus Hunter Goodrick and Blondeau Tchoukuiegno to the mix and that is a pretty solid list.

Then you have the returners. Tre Armstrong is going to come off the bench. That is pretty wild for one of the Lancers’ leading scorers from 2021-22. Reed Nottage is healthy. Juhlawnei Stone will have an increased role.

This will be bulletin board material in the Lancer locker room. 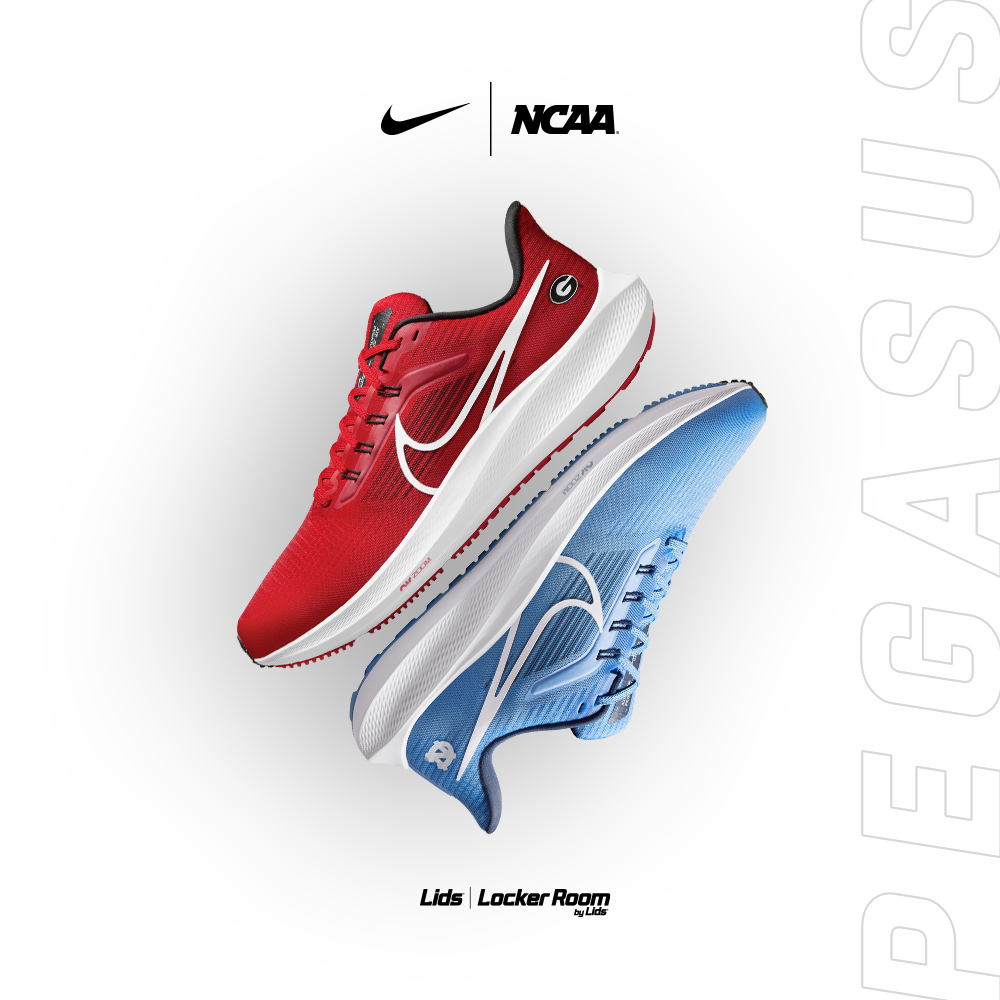 A big pitch for The Almanac authors is the accurate projected lineups and rotations. So, you can imagine some surprise when they show Utah Valley starting four guards. You know, the team that had a 6-10 monster the past two seasons. And in Mark Madsen’s first season, a 6-10 athletic center that led the WAC in blocks and set a single-season record for blocks.

The Almanac has Blaze Nield, Le’Tre Darthard, Trey Woodbury and Tim Fuller listed as starters. The fifth starter is Tarleton transfer Tahj Small. And when I spoke with Mark Madsen on Friday, he asked who I thought would be the starting five?

I had Nield, Le’Tre Darthard, Trey Woodbury and Tim Fuller. All four have started nearly every game for Madsen since stepping on campus. The fifth starter would be Akron transfer Aziz Bandaogo. Why wouldn’t Mark Madsen start a 7-footer with length and athleticism? Rim protection is a must in the WAC and Bandaogo has that ability.

However, Small adds a dimension that UVU has had struggles with. Especially on the defensive side. At 6-6, Small is bigger for a guard who can play the 1-3 positions. And his experience will be invaluable for a squad trying to win the WAC regular season, again.

I am just not sure starting four guards is what Madsen likes to do. Can you imagine if Utah Valley has Justin Harmon and Tahj Small coming off the bench? Those are two guys that could be starters are most schools. That’s just how deep Utah Valley is in 2021-22.

The Almanac is a great source of information for college basketball junkies. And as predictions and preseason rankings and such go, it will create a lot of debate and discussions. Remember, everything looks good on paper. And come Nov. 7 things get going so we don’t have to rely on what’s on paper anymore.

Keep an eye out for the WAC conference preview to come out at the end of October. After talking with each coach around the league, looking into rosters, seeing non-conference schedules, there is a lot to digest.