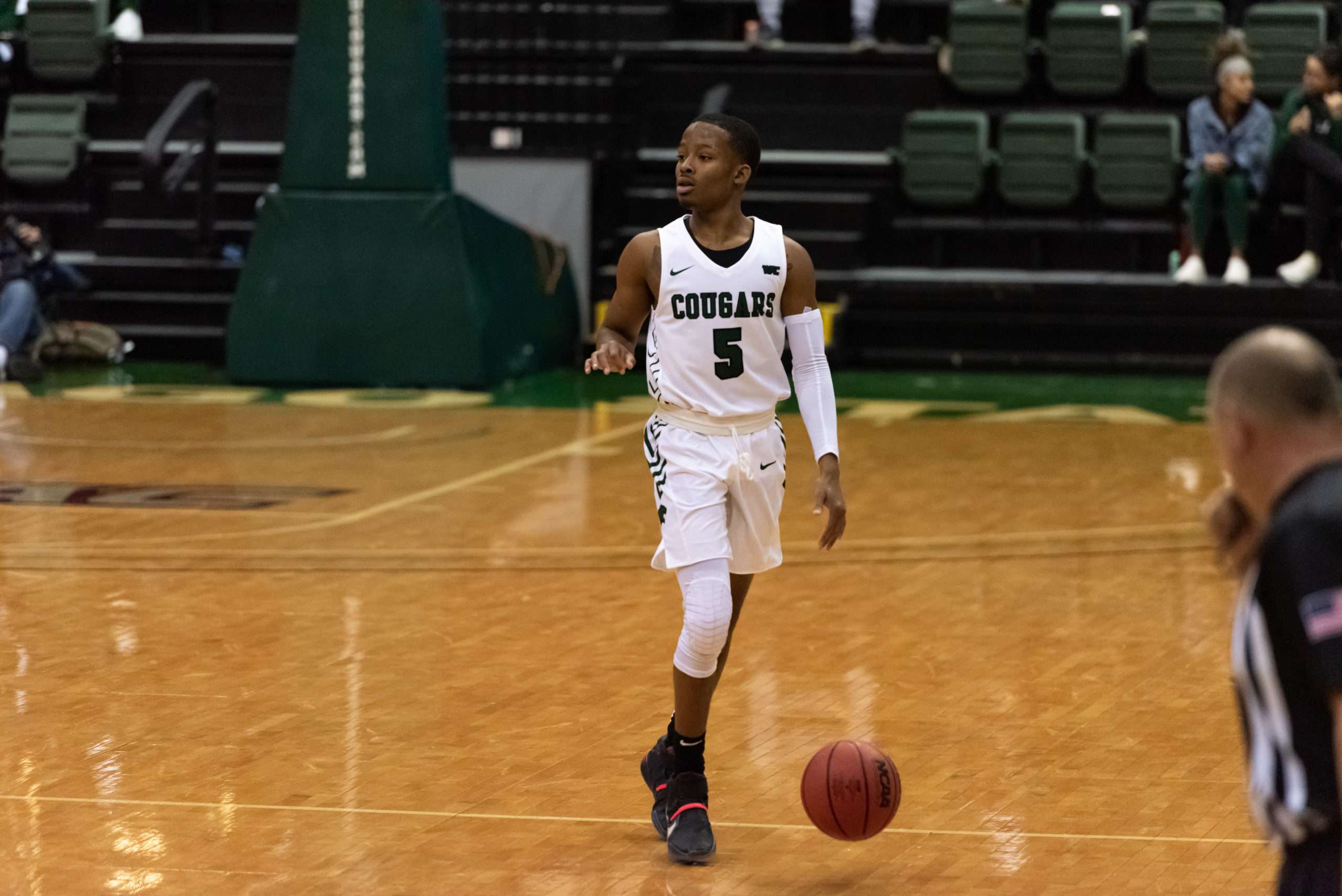 Bold predictions are what everyone longs for as the start of a new season approaches. And in less than five hours, teams from the WAC will tip-off the 2020-21 season. So, why not put out a bold predictions article and see what people think?

Xavier Johnson will lead the WAC in scoring

Johnson led Chicago State in scoring in 2019-20 at 15.4 points per game. That was good for sixth in the WAC. And, let’s face it, the Cougars don’t have a lot of scoring options outside of Johnson and Andrew Lewis. Here is the other thing, Xavier Johnson only played in 23 games last season, starting in 19 of those games. Johnson shoots nearly 40 percent from beyond the arc. And the Chicago State floor leader is an 86 percent free throw shooter. Keep an eye on Mr. Johnson as perhaps the leading scorer in the WAC at the end of the season.

This might not be so bold. Otchere was the America East Defensive Player of the Year in 2018-19. The transfer from Stony Brook averaged 2.36 blocks per game in 2018-19 and 1.48 blocks per game in 2019-20. Otchere averages around 64 blocks per season. And with the aggressive nature of the UTRGV guards, may have even more opportunity to block shots in 2020-21. At 6’11, head coach Lew Hill says that his new big man is a game-changer and allows his guards to get after it a little more.

Remember Aggie fans, these are BOLD predictions. But, let me spell it out for people. The last time a team made the jump to the Division I ranks and played New Mexico State in their first conference game on their home floor, the Aggies lost. If you don’t remember, California Baptist beat the Aggies at the CBU Events Center in the Lancers first WAC game ever on Jan. 3, 2019. Here is something else to think about…New Mexico State hasn’t lost a WAC game since that night.

Fast forward two years. New Mexico State travels to St. George to face Dixie State at Burns Arena on opening weekend of WAC play. The Trailblazers are in their first year at the Division I level and get to open WAC play at home. Dason Youngblood, Hunter Schofield, Jarod Greene, Frank Staine all return for head coach Jon Judkins. And prior to making the leap to Division I, Dixie State has enjoyed a great deal of success. The Trailblazers have won 18-23 games consistently over since the 2009-10 season.

Donnie Tillman Wins WAC Newcomer and Player of the Year

Winning Newcomer of the Year probably isn’t too bold for New Mexico State forward Donnie Tillman. But winning both Newcomer and Player of the Year honors is. However, for the UNLV and Utah transfer who was the Pac-12 Sixth Man of the Year, it’s really not out of the realm of possibility. Tillman is a big, strong, athletic forward that has a great deal of experience. His work ethic is off the charts according to head coach Chris Jans. Plus, Tillman is playing on a championship-caliber team so he will get significant recognition. Tillman averaged 10-plus points per game at both Utah and UNLV.

If you haven’t followed WAC Hoops Digest on Twitter, you don’t understand why this is a bold prediction. The Lancers lost their top six players from a 21-win season including WAC Player of the Year Milan Acquaah. So, that is why this is bold. Head coach Rick Croy and his staff have a lot to replace. But, point guard Ty Rowell returns after an ACL injury forced him to miss the majority of the 2019-20 season.

Transfers Russell Barlow (TCU), Gorjok Gak (Florida), and Elijah Thomas (Saint Mary’s) are all capable of having an immediate impact. New Hampshire transfer Mark Carbone can shoot the lights out and freshman Malik Wade and Te’Jon Sawyer are expected to play significant roles.

Plus, all California Baptist has done since joining the Division I ranks is win. The Lancers went 16-15 in their first season and 21-10 in year two. In a crazy year like 2020, Rick Croy and his crew have the ability to surprise a lot of us after losing so much from 2019-20.