It is another WAC Wednesday. Yes, we are to the middle of week four of the 2022-23 college basketball season. And for good measure, it is the last day of November. For WAC schools have the opportunity to move into December on a high note. Especially since those four schools play in rivalry games on WAC Wednesday. Two others have home games. Technically one is on a neutral floor but they consider it their home away from home.

In the first installment of the South Texas Showdown, Texas A&M-Corpus Christi rolled to a 22-point win over UTRGV. On WAC Wednesday at UTRGV Fieldhouse, the Vaqueros get the opportunity to return the favor. The Vaqueros have won two of their last three games including a 91-79 win over Northern Arizona last Tuesday at Bert Ogden Arena. Corpus Christi is coming off a road loss at UTEP. But the Islanders have had the Vaqueros number lately. Corpus Christi has won the last three matchups including an 83-77 win in Edinburg on Dec. 1, 2021.

Can Justin Johnson, Will Johnston and company slow down the Islanders? Corpus Christi is averaging 76.4 points per game. Perhaps Matt Figger will let his guys go and have Wednesday’s rivalry game become a track meet. The Vaqueros can score points in a hurry. And that might be the best bet if UTRGV is to get a rivalry win on WAC Wednesday.

Wednesday night’s contest at the America First Events Center is one of a handful of home games for Southern Utah. And it’s a doozy of a ball game. SUU is a newcomer to the WAC after leaving the Big Sky following the 2022 fiscal year. Montana State is the favorite to win the Big Sky. The Bobcats won the Big Sky regular season and tournament titles in 2021-22. And, if that isn’t enough, Montana State has beat Southern Utah four straight times including a 76-71 win in Cedar City last February.

So, after a long road trip to Kansas and Hawaii, how will Southern Utah respond? The T-Birds split the trip to Hawaii with a loss to Texas State and a double overtime win against Sacramento State. Tevian Jones has been really good for Todd Simon. Maizen Fausett and Jason Spurgin are dependable as always. Drake Allen has been solid as the T-Birds point guard. SUU needs to get more bench production. And perhaps on WAC Wednesday, playing at home, the T-Birds will get that key contribution to get a rivalry win. 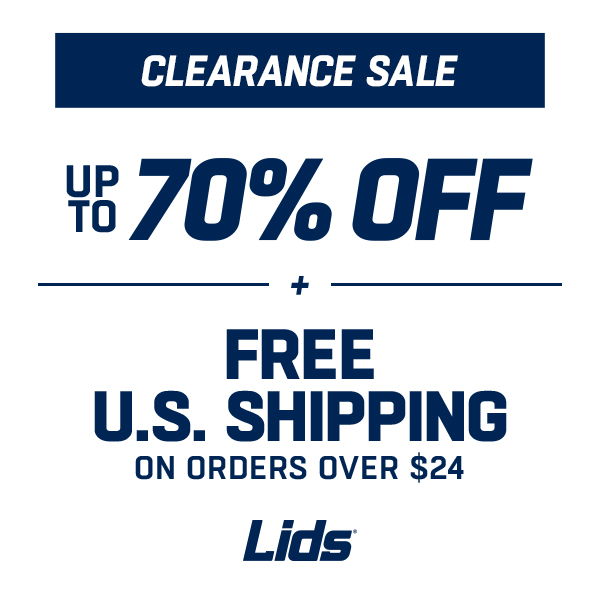 10 straight wins. That is the winning streak New Mexico State has against rival UTEP at the Pan Am Center. Will the Aggies make it 11 straight on WAC Wednesday? UTEP got the win in the first installment of the Battle of I-10. The Aggies committed 18 turnovers and were careless with the basketball in a 67-64 loss at the Don Haskins Center. But, give some credit where it is due. It was the first time the Aggies, under first-year head coach Greg Heiar, played a Division I opponent. And playing a rival in that game is not the easiest thing in the world.

But, after splitting the weekend MTE in Las Vegas, how will New Mexico State respond? The Aggies looked really good in a win over San Diego on Friday. But, the same energy used in the win was nearly non-existent in Saturday’s loss to UC Irvine.

Xavier Pinson and Deshawndre Washington were really good against UTEP in the first meeting. But, someone else has to step up. Quayè Gordon had a really good showing in Las Vegas. And Anthony Roy didn’t play in the first game against UTEP. Keep an eye on both of those players. Can New Mexico State match the physicality of the Miners? If the Aggies can take care of the basketball, it will be 11 straight wins at the Pan Am Center over the Miners.

The California Baptist Lancers have had a bag of mixed results thus far in 2022-23. There was the opening night loss to Long Beach State that was a head-scratcher. Then, the Lancers reeled off three straight wins, including the best win of the Division I era at Washington. CBU followed that up with a pair of overtime losses at the SoCal Challenge in which the Lancers really should have won both. CBU got off to a slow start before finishing strong in a 16-point win over Central Michigan on Saturday.

Now, the Lancers get to face crosstown rival UC Riverside for Riverside, California supremacy on WAC Wednesday at the CBU Events Center. Despite being separated by just a few miles, the two teams have only met seven times since 1995. And, the two teams have only met three times since CBU made the jump to the Division I ranks. UC Riverside holds a 5-2 edge in the series including a 70-54 win in the 2021 meeting. The Highlanders are coming off a 3-0 trip to Las Vegas at the Vegas 4 MTE this past week.

Keep an eye on the guard battle. Taran Armstrong and Joe Quintana vs. Zyon Pullin and Dominick Pickett. Along with that, Hunter Goodrick has been really good for CBU and could be a game-changer for the Lancers on Wednesday night.