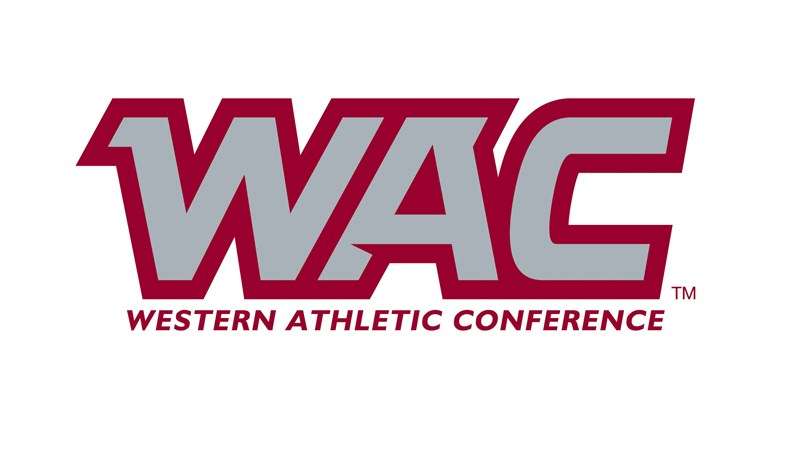 WAC expansion is happening. Simple as that. Extra Points publisher Matt Brown was the first to make this expansion known. Others have jumped on board and it looks as though it is all official.

According to the WAC Digital Network, a WAC Announcement is set for 10 a.m. MT on Thursday. And according to sources, that announcement takes place at NRG Stadium in Houston, Texas. This is not a coincidence considering four Texas schools are joining the WAC.

Stephen F. Austin, Sam Houston State, Lamar and Abilene Christian are leaving the Southland Conference for the WAC. Southern Utah is also expected to join the WAC from the Big Sky.

Adding this to the top of the WAC expansion news. Attorney Tim Soefje tweeted out that the expansion will happen immediately and all five schools will be members beginning in 2021-22. That is significant. Speculation was that this expansion wouldn’t take place until 2022-21.

It's official! Multiple sources confirm that @WACsports immediately will add for 2021-22 season at least @SFA_Athletics @BearkatSports @LamarAthletics and @ACUsports. Announcement coming today or tomorrow. Huge commitment by these schools to future FBS football.

And with this expansion, the WAC will bring football back. The WAC hasn’t sponsored football since 2012. But, five new teams along with Dixie State and Tarleton State, the WAC is set to sponsor an FCS conference.

Both Southern Utah and Sam Houston State have had a lot of recent success at the FCS level. In 2017, SUU earned the No. 8 national seed after winning the Big Sky Conference and earned a bye before ultimately losing to conference rival Weber State in the second round.

The best part about this expansion perhaps is what The Monitor New and RGV sports writer Andrew McCulloch says in this tweet.

On Thursday, @WACsports will become the D1 conference with the most Texas schools of any in the country:

Not only will the WAC sponsor football, its basketball league will benefit in a significant way.

As it stands, according to KenPom, only two WAC schools are in the KenPom top-200. Despite only playing three games New Mexico State is the highest at 116. Grand Canyon sits at 143. And then the fall off happens as UTRGV is the next closest at 228.

So much speculation about a tweet put out by Richard Obert of the AZ Central.

Big announcement by GCU athletics coming Thursday. If Jerry Colangelo is going to be there, you know it's big.

There is also speculation that Interim Athletic Director Jamie Boggs will have her interim tag removed.

Or perhaps, this is a similar announcement that is happening on the WAC Digital Network about the WAC expanding.

The problem with all the speculation is people feel its much larger considering Jerry Colangelo will be in attendance.

Either way, keep an eye out for both announcements on Thursday.

We will update this story as more information becomes available.