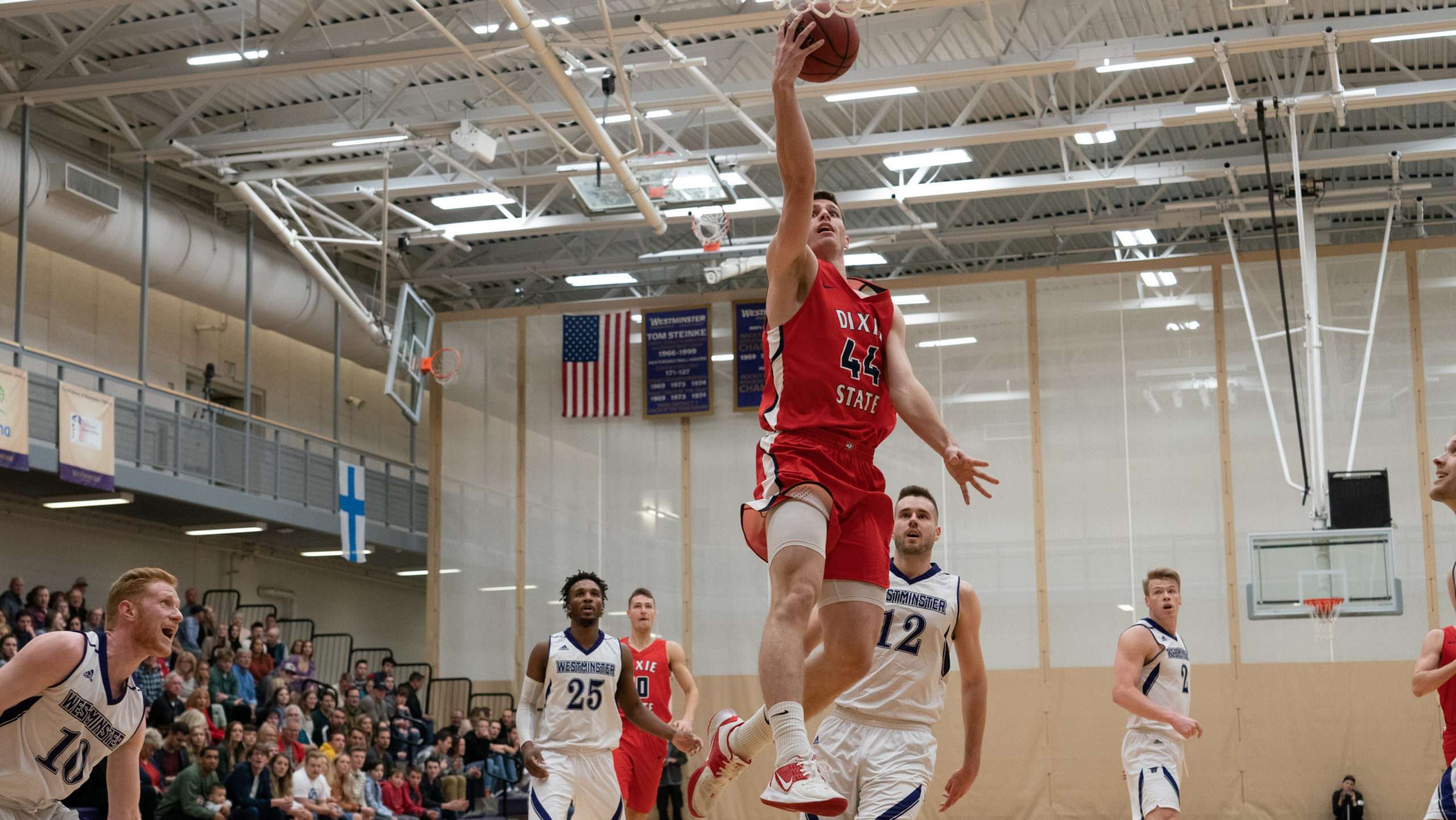 Scheduling issues continue to be a concern for many programs around the nation. However, last week, both Dixie State and California Baptist didn’t have any hang ups about releasing their full schedules. Apparently, despite the lack of an a multi-team event, both schools were able to put together solid non-conference slates. And another WAC school has some big time names on its non-conference slate.

Lancers to Play a Pair of Pac-12 Foes

Scheduling guarantee games has been a nightmare for some teams. This scheduling issue is especially true for buy games. Fortunately for Rick Croy and the CBU Lancers, a pair of Pac-12 schools stepped up to the plate. CBU will travel to Los Angeles to take on USC on Nov. 25 in the season opener for both teams. And on Dec. 16, the Lancers travel to Tucson to take on Arizona.

Here’s our non-conference slate for the first part of the season!

CBU will play six of its eight non-conference games at the CBU Events Center. UC Davis, Florida A&M, SE Louisiana, Alcorn State, Long Beach State and Southern will all travel to Riverside to play the Lancers.

Rick Croy will have en entirely new starting lineup as the Lancers lost their top six scorers from 2019-20. Ty Rowell is expected to be the floor leader while grad transfers Gorjok Gak and Elijah Thomas will add much-needed experience. Malik Wade and Te’Jon Sawyer are both true freshman Croy is high on, as well.

Dixie State is the newest team in the Division I ranks. The Trailblazers, along with Tarleton State, are preparing for their first season in the WAC. And it doesn’t seem like there were too many scheduling headaches in St. George.

“I’m just glad we’re playing, that’s the biggest thing to me,” DSU Head Coach Jon Judkins said. “There are games we feel we have a chance to win against some great competition and we’re excited to be able to get out and play and see where we’re at. We are playing the best [competition] we can to help us get ready for our WAC schedule and to see how we do in that league.”

Tarleton State head coach Billy Gillispie is not afraid to play anyone, anytime, anywhere. It’s pretty evident in the Texans’ non-conference schedule. While the full slate of games hasn’t been released, a few games have been announced. The Texans will play at Texas A&M on Dec. 2. Tarleton State will also travel to Lawrence, KS to take on the Kansas Jayhawks Dec. 13. And, as of right now, there is speculation that the Texans will travel to Spokane to take on top-ranked Gonzaga, as well.

And it’s pretty close to complete 🗓

“I feel like a lot of us are competitors,” Tarleton State guard Isaiah Range said at WAC basketball media days. “We want to win and so going into these games coming in with the mindset to win … We’re not scared of competition, we’re not afraid of the big names. We’re just hoopers that want to play and compete.”

It is a fitting quote considering who the Texans will face prior to their first season in the WAC.