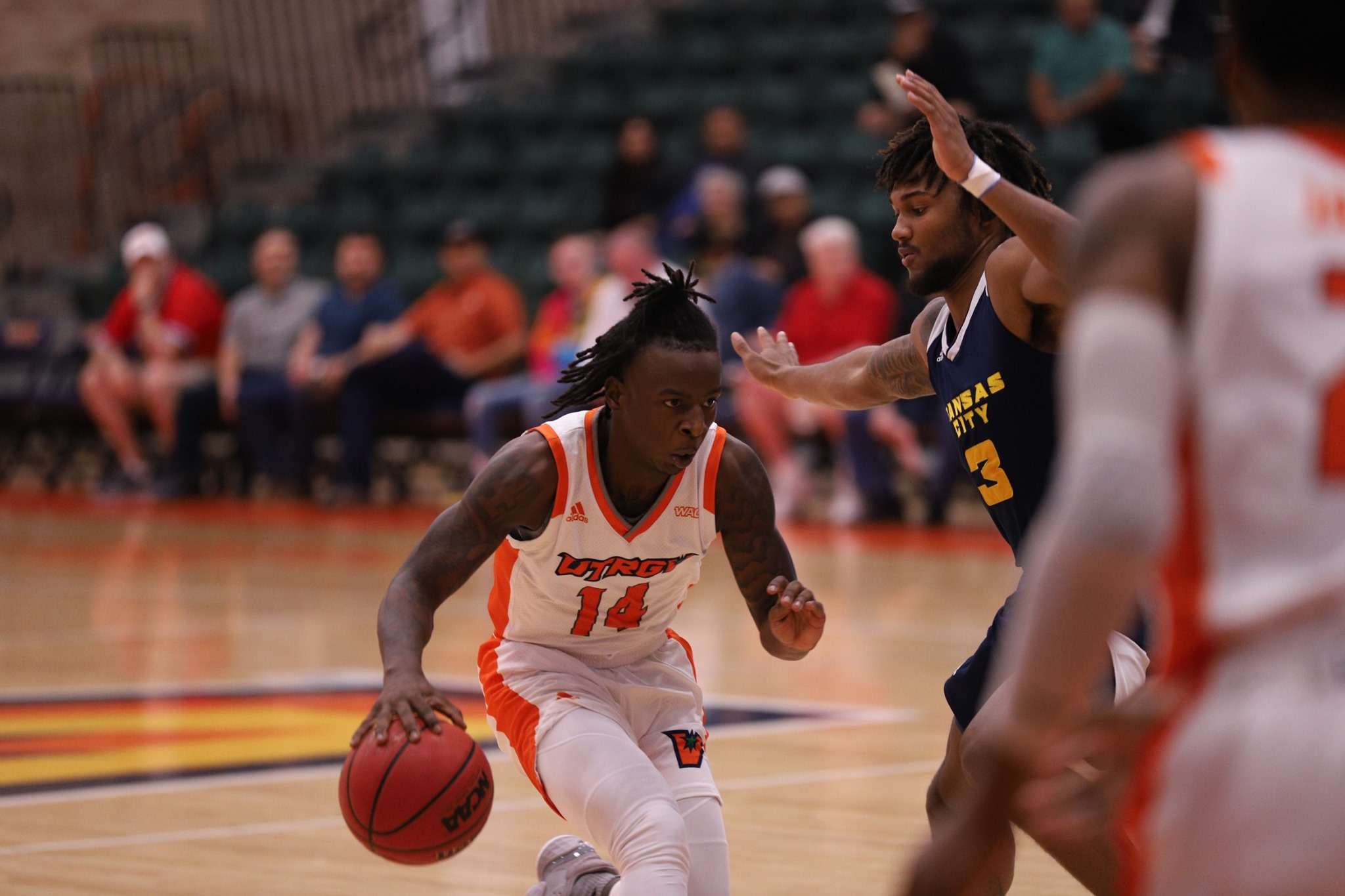 On Thursday, both UTRGV and Chicago State put out their full schedule for 2020-21. Chicago State will be road warriors once WAC play starts in January. UTRGV is set to play some games in a larger arena to allow for fans and social distancing.

Both schools will compete in their home states, respectively. Chicago State has as trip to Iowa to face both Iowa State and Drake. But, other than that trip, the Cougars will stay in the state of Illinois for the entirety of its non-conference slate.

Head coach Lew Hill made it known that UTRGV would stay in the state of Texas for the non-conference slate. And, as UTRGV released its schedule on Thursday morning, that is exactly the case.

The Vaqueros also travel to College State to take on Texas A&M on Dec. 6. Other road games include at Corpus Christi on Dec. 10 and at Incarnate Word on Dec. 14. Home games include UTSA, Sam Houston State and Dallas Christian.

Per the release from the school, 255 fans will be allowed to watch the Vaqueros at the UTRGV Fieldhouse. Social distancing protocols will be in place to ensure the safety of everyone involved.

According to the KenPom rankings, Chicago State is ranked 353 out of 353 teams. Now, Chicago State puts out its non-conference schedule and it looks like it may be a long first month of the season. The Cougars open at home against IUPUI. And then everything changes.

Chicago State plays its next eight contests on the road including a trip to Iowa to take on Iowa State and Drake to finish off the non-conference schedule. Head coach Lance Irvin is keeping his team close to home, though.

But, if the Cougars are expecting to improve from four wins in 2019-20, they have their work cut out for them.