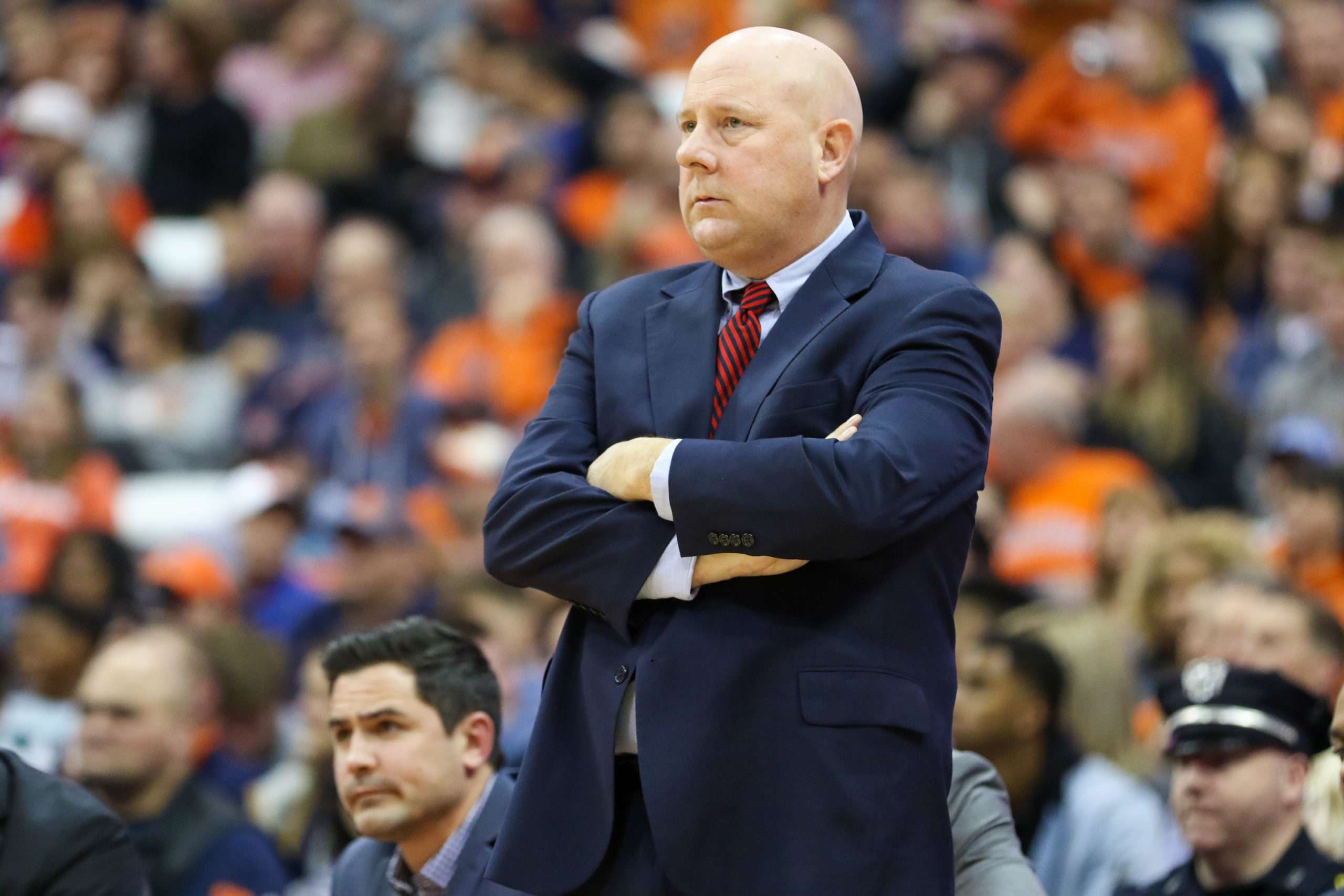 Seattle U head coach Jim Hayford came on the WAC Hoops Digest podcast to talk about the 2020-21 season. The Redhawks feature nine new players including JUCO All-American Angelo Stuart.Also in the mix are a trio of players from City College of San Franci…

Also in the mix are a trio of players from City College of San Francisco. Nate Robinson, Emeka Udenyi and Darrion Trammel led the Rams to a perfect 30-0 mark in 2019-20 on a team that averaged over 100 points per game.

One of these newcomers are going to have to step into some big shoes. 1,000-point scorers Terrell Brown and Morgan Means are both gone. Brown is finishing his college career at Arizona and Means graduated to finish his eligibility.

Hayford is in his fourth season at Seattle where he is 52-44 overall. For his career, Hayford passed the 400-win mark in November and holds a 412-219 record in 20-plus years of coaching.

Despite having to cancel a trip to the Hawaiian Islands over Christmas, Hayford is excited about the non-conference slate. Seattle has games at UCLA and in-state foe Washington among others.

Expect the Redhawks to play a little more up-tempo. Seattle’s roster lacks some size as no player is over 6’8. Hayford speaks about this and what it will take to win games in the WAC.

As news of the scheduling format trickled out, Hayford talked about how important will be to win games at home. And perhaps that is a benefit of having the smaller Redhawk Center to play in.

Remember to download the Podbean app and follow the WAC Hoops Digest Podcast so you don’t miss an episode. We are also on Apple Podcasts, Spotify and Google Podcasts.

Follow us on Twitter at @wachoopsdigest and go to our Facebook page and give it a like. We will be bringing you all kinds of content as we lead up to November 25 and all throughout the 2020-21 season. Thanks for listening everyone and have a great day.