The Stephen F. Austin Ladyjacks went above and beyond in their first season in the WAC in 2021-2022.

At 17-1 in conference play and 28-5 overall, the Ladyjacks won both the regular season and WAC Tournament as they tore through their new conference.

They then appeared in the NCAA tournament as a 12-seed. The Ladyjacks fell to 5-seed North Carolina in a game that was close until the Tar Heels went off in the 4th quarter.

This off-season, SFA lost two of its best players in Stephanie Visscher and Brianna Mitchell. Also, we recently found out from Head Coach Mark Kellogg that their reigning WAC Tournament MVP Zya Nugent has a knee injury that will be taking her out of the entirety of the 2022-2023 season.

Despite that, the Ladyjacks have had some success in the transfer portal that helps them stay in WAC Champion contention. Center Kurstyn Harden from Northern Colorado is expected to make a huge impact for SFA. She and the remaining core Ladyjacks could easily make a run at a WAC title once again this season.

WAC Tournament Champions. Lost in 1st round of NCAA Tournament to North Carolina 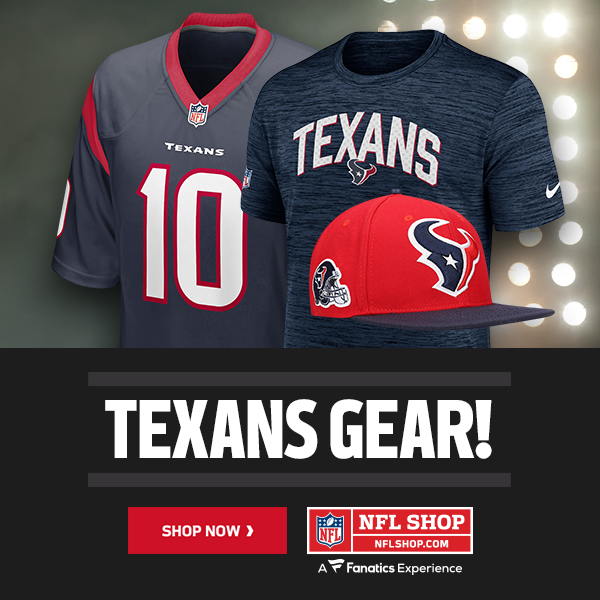 Not having Zya Nugent this season is a huge loss for this program. It makes the conversation for the starting guards a much more open but complicated one.

Angel Scott and Avery VanSickle could probably be switched around at the 1 and 2 spots. However, I wouldn’t expect Mark Kellogg to have VanSickle starting at point guard at least to begin with. She has little to no collegiate experience, so putting her at the starting point guard spot immediately might be a bit risky, which is why I have her at the 2.

Kellogg should feel fairly confident starting VanSickle or at least giving her solid minutes because she was a 4-star recruit out of high school. Returner Tyler McCliment-Call will also be fighting for a starting guard spot. It will be interesting to see who ends up in which guard position throughout the season.

Despite the losses this off-season, SFA cannot be counted out whatsoever. They’re still dangerous both offensively and defensively.

Aiyana Johnson should be excellent for them this season now that she is the main big. And without Zya Nugent, Johnson’s probably also going to be their main weapon offensively. She’s coming off of a season where she averaged 13.9 points, 6.5 rebounds, and 1.6 assists. Many of her offensive and defensive stats were towards to top of the WAC. Now that she is arguably the star for the LadyJacks her stats are almost assuredly going to improve. This is why I chose her as one of my 5 picks for WAC POTY.

Standing at 6’3” and being listed as a pure center, Harden is going to help SFA dominate in the post. Harden alongside Aiyana Johnson might be the most dangerous post duo in the conference, which is saying a lot.

Considering the team was one win away from being completely undefeated in WAC play last season, the LadyJacks can’t ask for much better. However, when looking at SFA’s stats versus the rest of the WAC, rebounding was surprisingly one of the only places the team struggled with.

The LadyJacks averaged 36.5 rebounds per game, which placed them at 9th in the conference. They also allowed 37.7 rebounds per game, which put them at 10th in the WAC. These stats tell us that SFA often got outrebounded last season. If these numbers were to improve this season, the LadyJacks maybe even more dangerous than ever before. And considering their excellent post-play and very tall overall roster, I do not expect rebounding to be much of an issue this season whatsoever.

On-Air Talent and Producer with GCUTV. Former basketball player and current basketball fan. Proud to be a woman in sports.