The countdown to the 2022-2023 Western Athletic Conference basketball season has begun. And with it, the Stephen F. Austin Lumberjacks prepare for their second season in their new conference. The men from Nacogdoches, Texas will once again come in with high expectations, as they aim to repeat as WAC Regular Season Champions.

The cupboard however was far from bare, and with Keller and his staff’s ability to hit the recruiting trail, the Lumberjacks have a squad that will once again contend for titles with the goal of getting back to the NCAA Tournament. 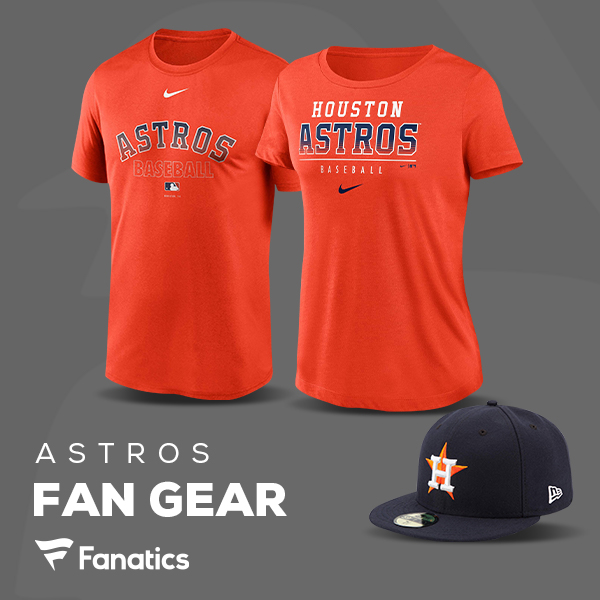 The Lumberjacks will enter their second season in the WAC with a chip on their shoulder. 2021-2022 was a very successful campaign. It would be crazy to say otherwise after capturing a share of the regular season title. But, a first round loss to Abilene Christian in the WAC Tournament left a sour taste in their mouths and the ‘Jacks will be looking to end a somewhat unlucky absence in the NCAA Tournament.

While seeing 3 of the top 5 scorers from last years team no longer on the roster, it could be easy to think that Kyle Keller may have a rebuilding year coming. Especially after losing Gavin Kensmil, David Kachelries, and an aggressive Calvin Solomon. But there’s plenty of good news for the Lumberjack faithful. And that good news is team depth.


Back is Roti Ware, now a graduate student and overall team leader who’s 2021-2022 season was cut short with a knee injury. Ware is participating in live drills and will be slowly worked back into full speed practices as the season nears. Ware returning provides a massive boost to a system that relies on both his on-ball defending, and scoring ability (10.9 career PPG).

Also back is WAC Sixth Man of the Year, Jaylin Jackson-Posey. The sophomore’s first season in purple was solid, a terrific defender and clutch shooter, proving why he received Power 5 offers out of high school. Posey should have a much bigger role this season, and could play himself into a potential POY candidate.

Latrell Jossell is another sophomore that was a key contributor in last year’s season ending 10-game win streak. Expect the sharpshooter to have a more well rounded game, and next to Posey and Ware…the Lumberjacks could have a lethal guard trio.

Sadaidriene Hall became an instant favorite among SFA fans during his freshman season, with a nonstop motor and determination to outwork opponents in the paint. Nigel Hawkins, who never really got going last season due to several injuries, is back in a rare veteran role. As is Derrick Tezeno, the former Louisiana HS Player of the Year who saw increased playing time last season down the stretch. Reserve big man Nana Antwi-Boasiako brings back some depth down low.

2021-2022 was tough in several aspects for Kyle Keller. One in that he had to rely on a lot of true freshmen in a much bigger and tougher league. The core group that is back for the new campaign, all have the ability to start and impact a game. But the depth really takes off with the transfers that Keller and his staff brought to Nacogdoches.

Montavious Murphy is the first eye-catcher. An athletic big from Kansas State, that gives the Lumberjacks the ability to stretch the floor and play their high-tempo game that they are known for. Fellow big man and newcomer Jalil Beaubrun provides some much needed size to the roster to compete in a bigger conference.

But the prize of this transfer class could be AJ Cajuste. The 2021-2022 FCSAA (Florida College System Activities Association) Player of the Year, Cajuste averaged 19 PPG and led the region with 6.9 APG (with an added 5.1 RPG). If Cajuste can make the adjustment to the SFA system, he could turn into the best PG that Kyle Keller has had in Nacogdoches.

Robbie Armbrester arrives in the Piney Woods after a year under Kelvin Sampson at the University of Houston. The highly recruited prospect out of Atlanta, provides another big guard with high athleticism. Kyle Hayman is the final addition to the squad. A 6-5 guard that adds length and a tough defensive assignment for WAC opponents (43% 3PT shooter).

Depth is again the name of the game for the 2022-2023 Lumberjack squad. A roster with potentially endless combinations, and plenty of players that will compete for a starting position. If last season was a tough league to play in, we should expect the same this year with 6-7 programs that could all make a run at the title. And we should expect Stephen F. Austin to be right in the middle of the battle.

The full 2022-2023 schedule for Stephen F. Austin has yet to be completed and released. We do however now have the WAC regular season schedule, where the Lumberjacks kick off conference play against Abilene Christian. The SFA-ACU rivalry has become one of, if not the top match-up for both fan bases over the past 4-5 seasons. We should expect the same this year.

A few non-conference opponents have been released, thus far highlighted with a Mid-Major purple battle in Greenville, South Carolina against Furman. The Lumberjacks will also travel to Quebec for the Northern Classic multi-team event, as well as Ruston, Louisiana to start another home and home series with Louisiana Tech. SFA has Gardner-Webb, Jackson State, and Northwestern State traveling to Nacogdoches so far.

Freshmen to Keep an Eye on Around the WAC in 2022-23
Stephen F. Austin Ladyjacks 2022-23 Season Preview
Comment

Get Your World Cup Kits!

Shop for Your Favorite NFL Gear