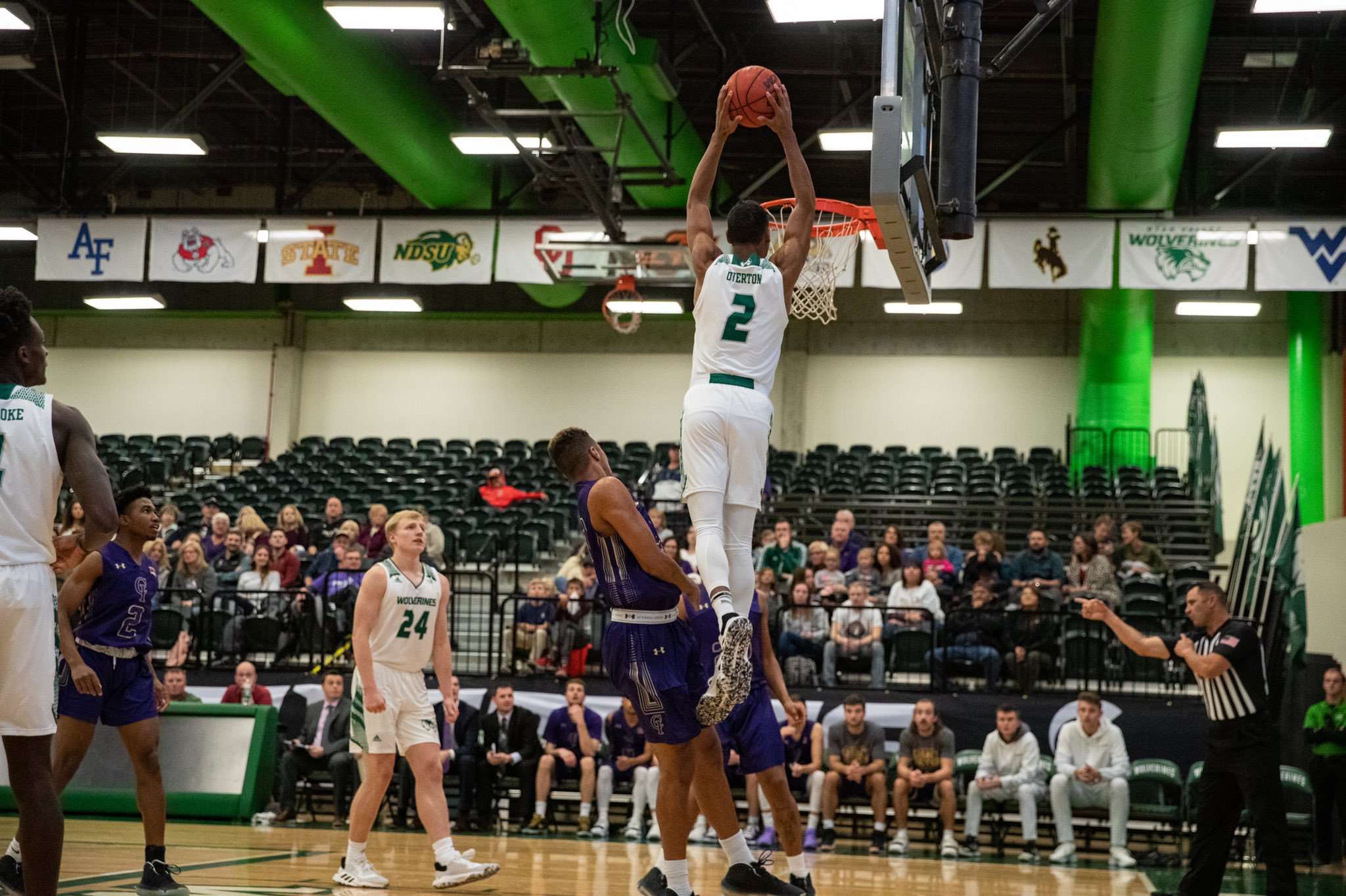 Let’s be honest really quick. Exhibition games are nothing more than glorified scrimmages. It is tough to give them much attention because they don’t count in the standing and the stats don’t count toward the season stats. Exhibition games are an opportunity to finally take the floor against someone other than your teammates. They are an opportunity to shake off the cobwebs and get your feet wet. At least that is what some coaches are hoping. Four WAC schools played exhibition games and this article will take a look at them from a different perspective.

Just look at the UTEP/Texas Tech charity exhibition game. Texas Tech made it to the Final Four in 2019 while UTEP has a new look roster. The Miners beat the Red Raiders in the exhibition game and now everyone thinks UTEP will be dangerous in 2019-20. It’s possible, yes. But you can’t tell that after one exhibition game.

Let’s look at a few things from the four exhibition games that WAC teams participated in. Perhaps there are a few things to watch as the season moves forward.

One number to look at from this game is 42. That is the number of 3-point attempts the Redhawks threw up in the exhibition win. Seattle was 12-42 from beyond the arc in the contest. With guards like Morgan Means, Terrell Brown and Riley Grigsby, it isn’t a surprise that Seattle shot a lot of 3-pointers.

The other thing to watch is the rotation. Only six Redhawks played 20-plus minutes in the contest. Aaron Nettles is the only other Redhawk to play more than 10 minutes. A seven-man rotation sounds about right if Seattle stays healthy.

The ‘Lopes went from being the biggest team in the WAC in 2018-19 to one of the smallest for 2019-20. It showed in the exhibition contest as three guards combined to score 61 of the 87 GCU points. Isiah Brown scored 26 points, Carlos Johnson finished with 23 and Jovan Blacksher Jr. finished with 12 points.

It’s one of those games that you watch the tape once, then throw it away. The rust was prevalent for three transfers who sat out the 2018-19 season. Casdon Jardine, Brandon Averette and Ege Havsa combined to go 0-12 from beyond the 3-point line. And the trio finished with a combined six points on the evening.

UNLV transfer Trey Woodbury hit the only three pointers of the game for the Wolverines. Woodbury finished with a game-high 18 points on 7-11 shooting.

The shooting will be something to keep an eye on at Utah Valley. Remember, the Wolverines lost the WAC Player of the Year, WAC Freshman of the Year and a 1,000 point scorer from the 25-win, 2018-19 squad. Utah Valley returns just 20.3 percent of its scoring from 2018-19. So, someone is going to have to step up.

There isn’t much to write about from the final exhibition game. The ‘Runners ran past Westcliff led by Taze Moore’s 20 points in just 12 minutes on the floor. As you can see in the tweet below, Moore showed off his quickness and athleticism at times. Moore is one of the key returners for Rod Barnes along with Justin Edler-Davis and Darrin Person Jr.

With the Damiyne Durham gone, where will the outside shooting come from? That is something to watch this season. CSU Bakersfield was just 1-13 from beyond the 3-point line in its exhibition win. Rod Barnes mentioned at WAC Media Day that Richmond transfer De’Monte Buckingham might be that guy. So, keep an eye on that.

CSU Bakersfield tips off the season on Tuesday, Nov. 5 when the ‘Runners host Notre Dame De Namur at the Icardo Center. The game can be seen on the WATCHESPN app.

Taze Moore (@TazeMoore) leads @CSUB_MBB to a 90-49 victory over Westcliff. He had a team-high 20 points (9-10 FG) in just 12 minutes of play.@CSUBAthletics pic.twitter.com/SJV1mb0EYB