Top-5 or Top-10 articles are always a blast. The discussions and debates surrounding them are fun to watch.

Well, here is a list of the top-5 returning scorers in the WAC from the 2021-22 season. Guards aplenty, that’s for sure. Some may surprise you. Others, not so much. The big question is: can/will all these players repeat the success they had in 2021-22?

Disclaimer – Southern Utah’s Tevian Jones is not on this list as the T-Birds are a newcomer to the WAC. Jones averaged 14.6 points for SUU in 2021-22.

This 6-6 forward who transferred to UTRGV from Southern Miss was unstoppable at times for the Vaqueros.

At California Baptist on Feb. 12, Johnson had 38 points while shooting nearly 61 percent from the floor. And that was all in 38 minutes of floor time. There was the 33-point outburst against Texas A&M-Corpus Christi on Dec. 1. And 28 points against Big Ten power Illinois a day after Thanksgiving.

Johnson can score. And he was among the elite in the Western Athletic Conference in 2021-22. Johnson’s 17.7 points per game put him in the top-5 in the WAC. Yes, ahead of Seattle U guard Darrion Trammell, SFA big man Gavin Kensmil and another guard that will be on this top-5 list.

Length, quickness, and athleticism make Johnson somewhat of a matchup nightmare. This nightmare creates opportunities at the foul line. Johnson shot 212 free throws in 2021-22. That is 117 more attempts than anyone else on the UTRGV roster. The ball is in his hands a lot, which gives him the opportunity to score. And to help UTRGV have a better season in 2022-23, Johnson will have to score the ball again.

Those are Jovan Blacksher’s scoring averages since stepping onto the GCU campus prior to the 2019-20 season. Pretty solid increase. It might have been more in 2020-21. But GCU had a pair of big men in Asbjørn Midtgaard and Alessandro Lever that could score. So, Blacksher was more of a distributor that season. And his stats show that as he had the most assists of his career (130) that season.

But, without Midtgaard and Lever, Blacksher was asked by head coach Bryce Drew to score it a little more. In fact, Drew has said at times that he wants Blacksher to be a little more selfish in terms of scoring. A career 41.7 percent shooter from the field shot 39 percent from 3-point land in 2021-22. All this while still dishing out a team-high 124 assists.

Blacksher was seventh in the WAC in scoring in 2021-22 at 15.8 points per game. His 39.4 percent from the perimeter was good for second in the WAC. The crafty senior guard has shown his loyalty to GCU and the Phoenix area. And in 2022-23, there is all kinds of hype surrounding No. 10. And every year, Blacksher has stepped up and delivered for the Lopes.

It is UTRGV week so I don’t want to rub a lot of salt in the wound in this top-5 list.

But, if you were not watching Seattle U at UTRGV on Feb. 16, you missed arguably the best shooting performance of the season. Tyson tied the Seattle U single-game record for 3-pointers made by knocking down nine in a 102-62 win over the Vaqueros. In fact, Tyson was 9-16 so he shot better than 50 percent in the contest.

Here is a stat that might blow your mind. Tyson attempted 279 3-pointers in 2021-22. He also made 105 3-pointers. That number is nearly double what former teammate Darrion Trammell made (55).

Tyson can light it up on any given night. That is, when he is feeling it. It didn’t happen often in 2021-22 but there were nights where Tyson got lost.

But, on the flip side, in back-to-back games against Utah Valley and then-Dixie State, Tyson combined for 50 points and knocked down 12 3-pointers between the two contests.

The quick release, ability to find the open spot on the floor, and pull the trigger quickly make Tyson the focal point of many defenses around the WAC. 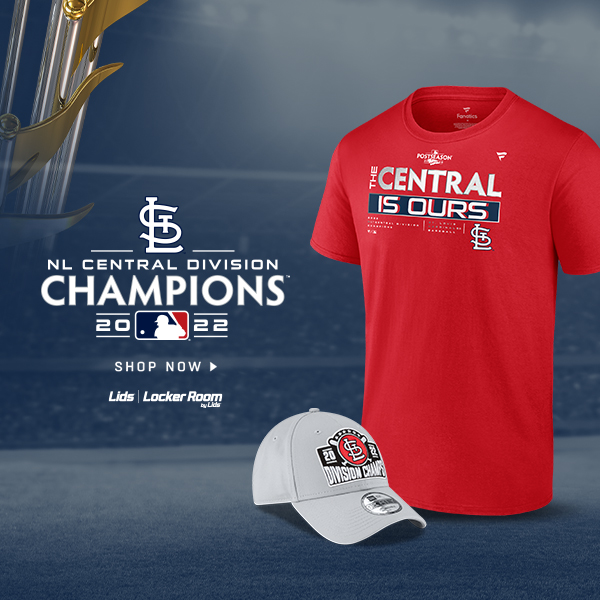 This top-5 member may surprise some considering there wasn’t a lot of hoopla surrounding him. But former Tarleton guard Tahj Small was one of the best scorers in the WAC in 2021-22. Small averaged 13.8 points for the Texans, good for 13th in the WAC.

It was simply a quiet 13.8 points. Most of the time it was teammates Montre Gipson or Freddy Hicks getting all the accolades. Small simply did his job without any questions asked. He shot 42 percent from the field, nearly 79 percent from the free throw line and 29 percent from 3-point land.

Small’s best game came at No. 1 Gonzaga on Nov. 29. Do you remember that? Where Tarleton was down just a point at the break? The same Texans who didn’t have a player taller than 6-6? Going up against the giants of Chet Hunsaker and Drew Timme?

Yeah, Tahj Small had a game-high 25 points in the contest, knocked down five 3-pointers and pulled down seven boards. The 6-5 guard played 29 games for Tarleton in 2021-22. He scored in double figures in all but six.

Now you can see why Utah Valley head coach Mark Madsen went after Small in the offseason. Along with Trey Woodbury, Justin Harmon and company, it creates one of the best guard lines in the WAC.

What makes Hicks impressive is the fact he plays out of position the majority of the time for the Texans. Hicks should be a three, and maybe a four man who can stretch the floor. But, due to Tarleton’s lack of size, Hicks has to play in the paint against the big boys. And he does it quite well.

Unfortunately, Hicks has been dealing with a foot injury according to head coach Billy Gillispie. And they are hoping to have him back before the season starts.

Grigsby is one of those Seattle shooters. The guard has been around for what seems like ages in the Pacific Northwest.

But, he can knock down any shot on the floor, has the ability to play with his back to the basket and is somewhat of a mismatch depending on the Redhawks lineup. The 3-point shooting will have to be a little better in 2022-23. Grigsby shot nearly 30 percent from deep for the Redhawks. But, when the 6-6 guard/forward gets going, he’s really hard to stop.