But, in 2022-23, and now eligible for the WAC Tournament, the spoiler role is not what the Trailblazers are focused on. The mere fact that Utah Tech does not know when its season will end is motivation enough.

See, over the past two seasons since then-Dixie State and now Utah Tech made the jump to the Division I ranks, the Trailblazers knew when their season would end. Utah Tech was ineligible for the WAC Tournament for the past two seasons due to the Division I transition rule. But, in 2022-23, that all changes. Now the Trailblazers have more to play for. And a two-hour trip down I-15 to possibly play a larger spoiler role is on the menu.

Jon Judkins is the all-time winningest collegiate coach in the state of Utah. And with a veteran guard line and some added size, the Trailblazers have the opportunity to make noise in the Western Athletic Conference.

Not eligible due to transition rules 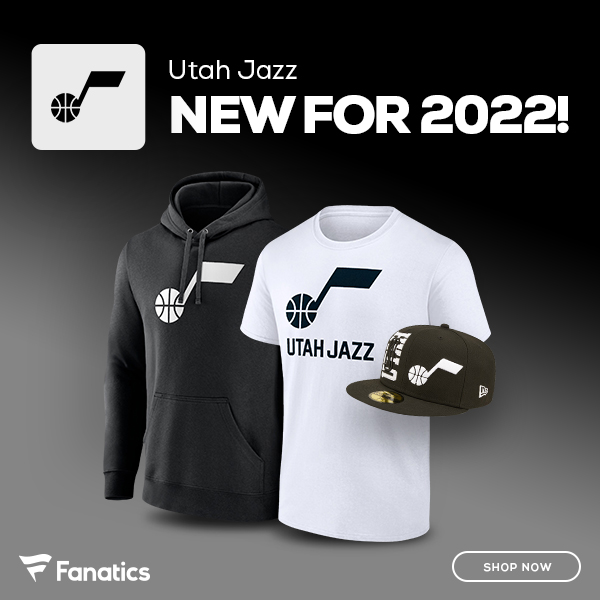 There is a lot to like about the 2022-23 Utah Tech Trailblazers. A veteran group of guards, depth in the paint, and forwards that can play multiple positions.

And the Burns Arena is always a difficult place to play in. There is also the added motivation of qualifying for the WAC Tournament in 2022-23. Remember, only 12 teams head to WAC Vegas. Will Utah Tech be one of them? Trailblazer fans travel well. And considering the Orleans Arena is about two hours South on I-15, you can bet The Herd will be in attendance.

Cam Gooden will have the ball in his hands the most for Jon Judkins. Along with that, Judkins is hoping to have veteran guard Isaiah Pope play more of the point. That is Pope’s natural position, after all. The most likely starting lineup for Judkins will be Gooden, Pope, Frank Staine, Dancell Leter and Idaho transfer Tanner Christensen.

Sure, the Trailblazers won’t be able to replace Mr. All-Everything Hunter Schofield. In three seasons at Utah Tech, Schofield averaged 14.9 points, 6.1 rebounds and 1.2 assists per game. All this while shooting nearly 50 percent from the field. Coming into the 2021-22 season, Schofield was third in career scoring average, sixth in career rebounding average, eighth in field goal percentage and nine in career field goals made.

As you can see, replacing the producing of the 6-8 forward out of Spanish Fork, Utah won’t be easy.

A true freshman coming into a program with an already elite big man is not necessarily a thing most young players want to deal with. But, 6-10 true freshman Trey Edmonds took it all in stride. Edmonds hails from Denver, Colorado and played a little over seven minutes per contest in 2021-22.

But, what Edmonds showed in those seven or so minutes, is what Trailblazer fans should be excited about. The athleticism, the quickness, the physicality are all there for the 240-pound sophomore. In his best game of the season on Feb. 16 at New Mexico State, Edmonds had 10 points and six rebounds. All that came in 11 minutes of floor time.

With a year of competing against Hunter Schofield in practice and an offseason competing against another Division I big man, Edmonds is primed to have a breakout sophomore season. It is about slowing down, not trying to do too much and being smart with the basketball for Edmonds, according to Jon Judkins.

The WAC is a guard-heavy league. Each squad has 3-4 guards they can put on the floor at any given moment. This includes Utah Tech. Sure, losing Brock Gilbert and Andrea Mulibea hurts a bit. But, two of your starting guards in Cam Gooden and Frank Staine are back. Isaiah Pope started 15 games in 2021-22.

And Noa Gonsalves saw action in all 31 games as a true freshman. Now, you add in JUCO transfer Hagen Wright to the mix and freshman guard Asjon Anderson.

That is a lot of depth at the key positions. The good news is with Dancell Leter, Jacob Nicolds and Trevon Allfrey all back, these guards won’t have to play out of position like in years past. Perhaps the best part for Jon Judkins is that Utah Tech returns five of its top-6 scorers from the 2021-22 season.

The Trailblazers will be road warriors throughout November. Utah Tech has one home game on Nov. 12 against CSU Northridge. Seven of the first nine games are true road games. There is a neutral court game against Cal State Fullerton in North Dakota.

At Nevada, at Washington, at Arizona, at Idaho, at North Dakota, vs. Cal State Fullerton, at Utah State and at Weber State. Difficult first month of the season. The Trailblazers follow that up with five straight at the Burns Arena including the WAC opener against UTRGV on Dec. 29.

‘A dogfight’ – Thoughts from SUU, UVU Coaches Ahead of Rivalry Game