The UTRGV Women’s Basketball team had a less-than-ideal 2021-22 season. After going 14-19 overall and 8-10 in the WAC, the Lady Vaqueros finished 9th in the conference.

And then there was WAC Vegas. The Vaqueros knocked down 13 3-pointers in a first round win over Seattle. The following day, UTRGV gave ACU a rude welcome to WAC Vegas with a 73-70 win. UTRGV hit nine 3-pointers in that second round game. It was exciting basketball. Taylor Muff, Sara Bershers, Brooke Jessen, and Jena’ Williams all played lights out late in the season for UTRGV.

But, per college basketball, people will come and go these days. Gone is leading scorer Taylor Muff to graduation. Sara Bershers transferred. Brooke Jessen is now at ACU. And on and on it goes.

But, head coach Lane Lord went and got an in-conference transfer and some other key pieces. And the Jena’ Williams returns for UTRGV. And this is Williams team in 2022-23.

Obviously, the goal this off-season was to improve the squad. With inter-conference transfers Iyana Dorsey from Tarleton and Aaliyah McMillan from UT Arlington, the team certainly has promise.

But, losing the majority of its scoring still leaves a lot of questions. And in 2022-23, the team may continue to struggle.

Lost in Quarterfinals of WAC Tournament to Utah Valley

Frankly, the team has very little depth in the post. Most of the players that graduated or transferred out during the offseason were forwards, leaving somewhat DI-inexperienced players like Brianna Sanchez and Burcu Soysal with huge shoes to fill.

The vast depth at the guard position is exciting for the team. Jena’ Williams is the focal point and will have the ball in her hands a lot. Kacee Kyle returns after averaging 26.1 minutes per game in 2021-22. There is a lot to like about the guard line. Lane Lord added Tarleton transfer who averaged over 10 points per game last season for the Texans. Keep an eye on Arianna Sturdivant who can knock down shots from the perimeter.

However, the Vaqueros may struggle against taller squads.

Lane Lord mentioned Zariah Sango, Mele Kailahi, and Mariam Traore among others to keep an eye on in 2022-23.

The future is bright for the Lady Vaqueros, but the present isn’t as promising.

This team is going into the season with very low expectations. In my preseason poll, I had the team at 11th out of 13.

Although the team is expected to struggle, this lack of pressure could result in the team shocking some of the big hitters in the conference.

Considering the squad has some great talent like Iyana Dorsey, Jena’ Williams, Halie Jones, and others, any one of these players could show out on any given night and earn an upset or two.

This is something the Lady Vaqueros were able to do last season as well. They had five upset games in 2021-22, including two wins against Tarleton and a huge win against SFA in the final regular season game of the year. It was the only loss in WAC play for the otherwise undefeated Ladyjacks. 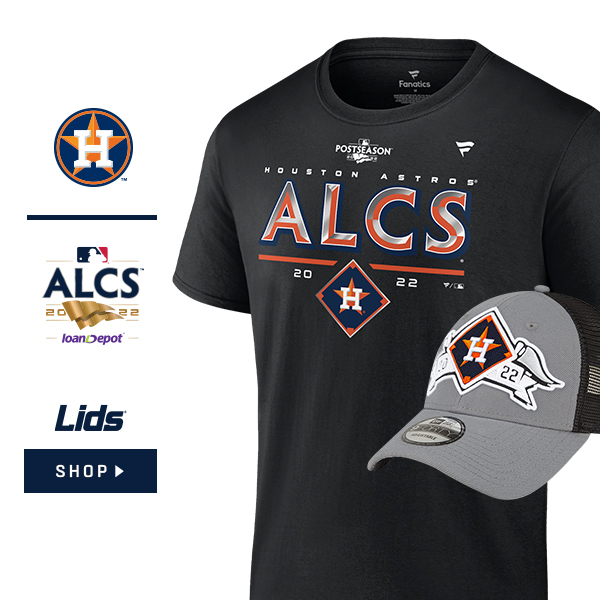 The Lady Vaqueros had their struggles on the offensive end last season. UTRGV averaged just 60.9 points per game. The Vaqueros tied for 11th in the conference in that stat. Scoring and offensive improvement was surely the focus in the offseason. With the addition of Iyana Dorsey, expect the Lady Vaqueros to play through her on that side of the court. Dorsey averaged 12.1 points per game as a freshman at Tarleton and led the team in scoring. And she is sure to have an immediate impact on a team struggling to put the ball through the net.

UTRGV also had issues holding onto possession. The team was 11th out of 13 in turnovers with 18.3 per game. Obviously, limiting turnovers is an extremely important part of having success on offense. If they are able to get a handle on how many times they give up the ball, their other offensive numbers should improve as well.