Last season was a fairly solid one for Utah Valley Women’s Basketball. After going 10-8 in the WAC, the team finished fourth in the conference. In the post-season, the Wolverines beat UTRGV in convincing fashion in the quarterfinals. But fell to eventual champion SFA in the semifinals of the WAC Tournament.

This off-season saw the exit of four of UVU’s top five scorers. Josie Williams transferred to Louisville, one of the best teams in the country. Maria Carvalho went North to Utah State. Madison Grange is now at North Dakota. And Megan Jensen is now at Southern  Utah.

These exits left head coach Dan Nielson and his staff to build an essentially new roster and core.

Luckily for the Wolverines, Shay Fano stuck around in Orem for her junior year. They also managed to pick up sophomore Jaeden Vaifanua from Wyoming to help improve the roster.

Although it’s been a few years since Vaifanua played college ball, her freshman season in 2019-2020 at Wyoming was a stellar one. She played in every game for the Cowgirls and averaged 7.2 points and 4.1 rebounds while coming off the bench. Vaifanua also shot an impressive 48.7 percent from the field. She had two double-doubles and a 20-point performance against San Jose State.

Vaifanua ended up being named to the Mountain West All-Freshman Team for her fantastic play in a season cut short by the Covid-19 pandemic.

Although she took a few years off of basketball, Vaifanua is back and expected to be better than ever. Considering the Wolverines lost one of the best post players in the country in Josie Williams, Vaifanua is expected to help fill some of the holes Williams left behind. 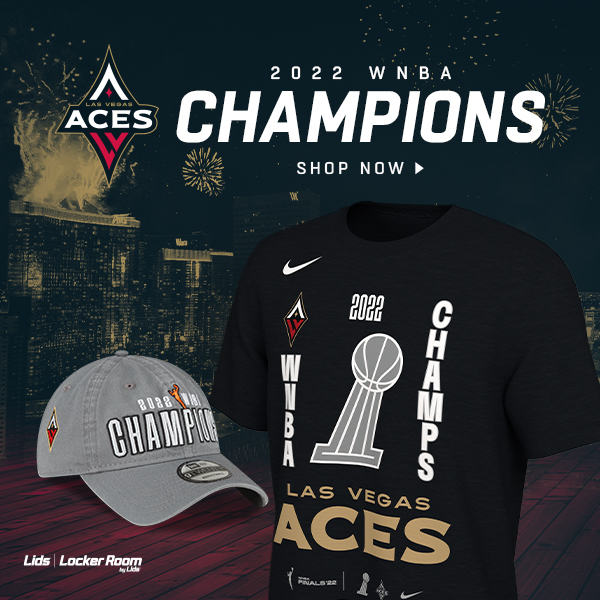 Utah Valley should be ecstatic to have Shay Fano back for a third season.

Last year, she was the fourth-best scorer and second-best rebounder on the team with 6.7 and 6.6 respectively in only 12 games played. Fano injured her foot against Seattle U on Jan. 24 and didn’t play again in 2021-22.

Her rebounding would have placed her in the top-10 in the WAC in that stat had she met the minimum for games played. She also did a great job stretching the floor, making nine 3-pointers throughout the season.

Although last season was great, she had an even better first year at UVU. She earned a spot on the WAC All-Newcomer Team after averaging 9.9 points and 6.7 rebounds in the 2020-21 season.

Her freshman year was spent at now WAC rival Southern Utah where she started nearly every game and averaged 9.7 points and 5.7 rebounds. That season she put on a show against UC Riverside scoring 26 points and grabbing 14 rebounds.

After losing much of the core around her, Fano is expected to have a huge role for the Wolverines this year. Look for her to lead the Wolverines as another dominant post the team has become known for.