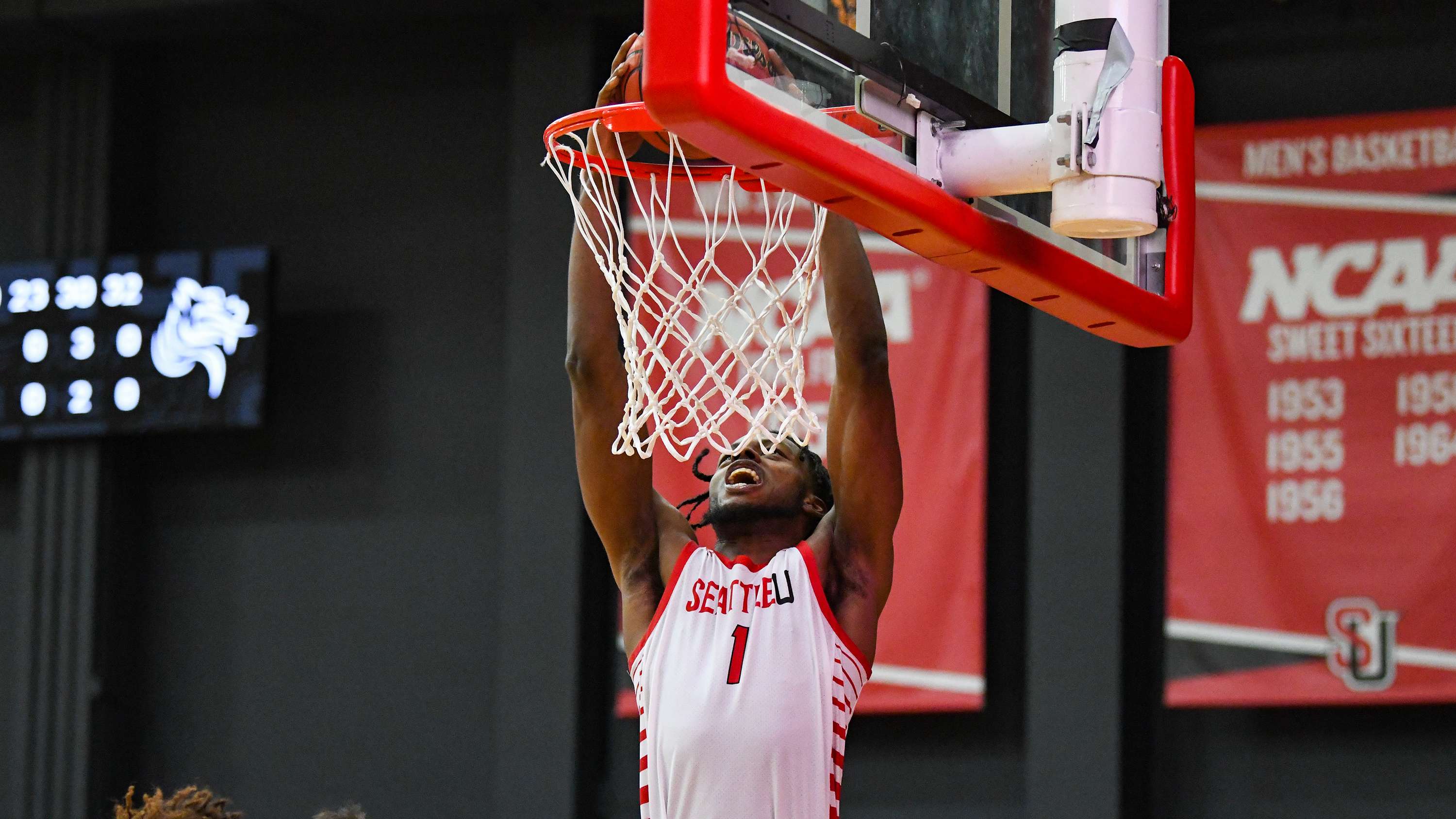 Four days ago, the second episode of The WAC Hoops Digest Podcast came out. The discussion focused on the struggle to win games against NCAA Division I opponents. You can listen to it if you click on this link.

Well, either teams listened to the breakdown or read the article because something has changed. WAC hoops teams are winning games against Division I opponents. Kansas City started things off with back-to-back wins at the Islands of the Bahamas Showcase. The Roos beat George Washington of the A-10 and East Carolina of Conference USA before falling to undefeated Liberty in the championship game.

California Baptist won its second game over a Division I opponent on Friday with a 104-98 win over Central Arkansas. CBU beat Jackson State to begin the season.

On Saturday, Utah Valley picked up another impressive road victory. The Wolverines beat Summit League favorite North Dakota State in Fargo and picked up a win in The WAC/Summit League Challenge.

Saturday could have been a big day for WAC hoops. But, unfortunately, outside of the Kansas City and Utah Valley wins, no other WAC team picked up a win. Grand Canyon lost to Fordham in the Paradise Jam. CSU Bakersfield lost at 8th-ranked Gonzaga and California Baptist lost at home to Georgia State.

On Sunday, as it was stated above, Kansas City couldn’t knock off Liberty in the Championship Game of the Islands of the Bahamas Showcase. But the Roos were very impressive over the weekend and showed they can compete at a very high level.

And now, on Tuesday, the WAC is off to an impressive start. Seattle got its first win over a Division I opponent with a 59-55 win over Western Michigan in the NIT Orlando Season Tip-Off. Morgan Means reached 1,000 points for his career and Myles Carter picked up his third double double of the season in the Redhawks win.

And, once again, New Mexico State got a win in the Cayman Islands Classic. Shawn Williams had a team-high 13 points and the Aggies hit 11 3-pointers to beat South Florida, 65-45.

Whatever it is that kickstarted better basketball, fans are enjoying it. Teams are competing at the high levels that were expected to begin the 2019-20 season. Players are starting to stand out. Shooting percentages are getting better. Perhaps it is because it is a time of giving thanks or perhaps it’s just that teams are focusing a little better. But the past four days have been fun to watch and it’s only going to get better.