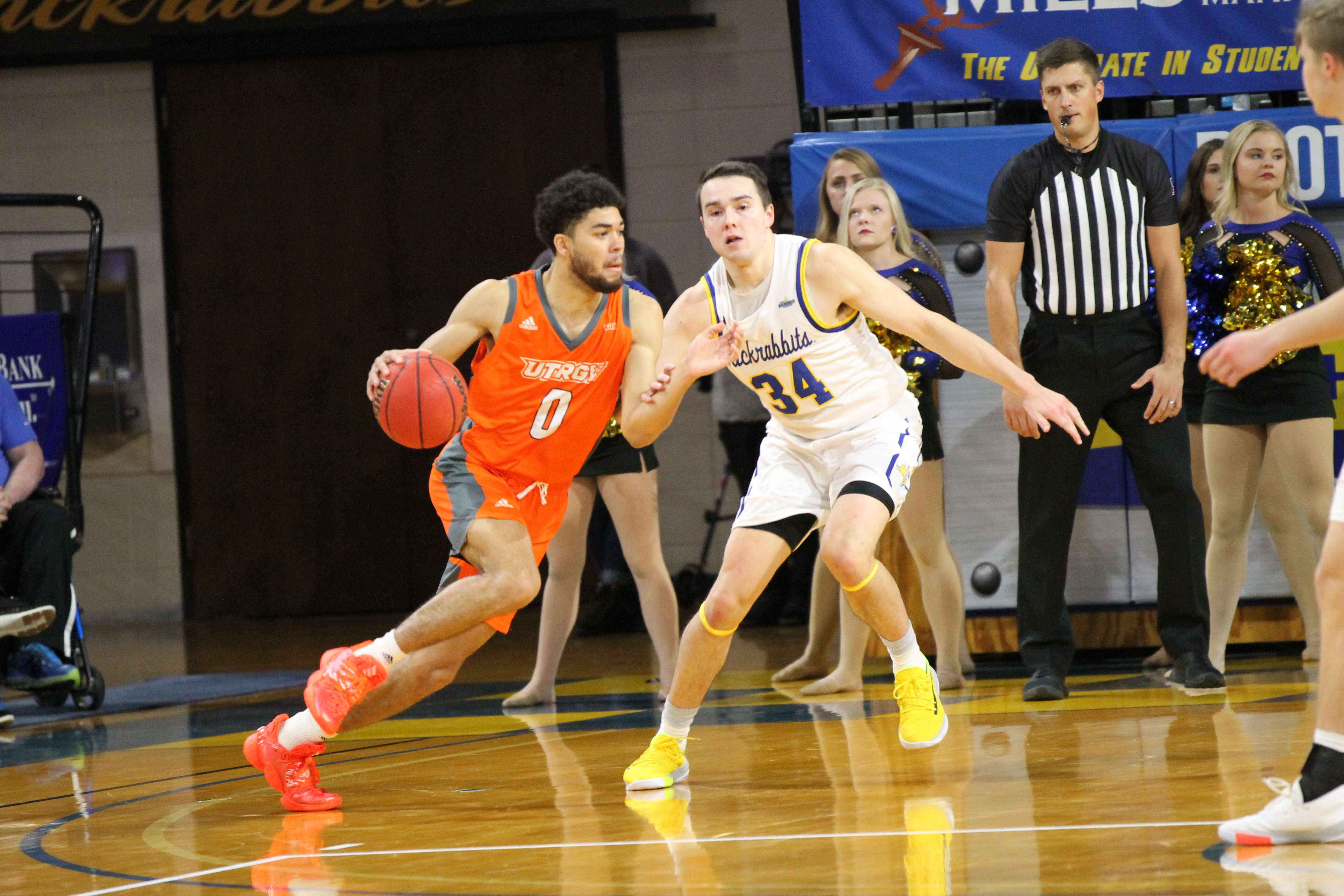 As we get closer to the Nov. 25 start date of the 2020-21 college hoops season, more scheduling news regarding teams from the WAC comes out.

On Wednesday morning, the WAC put out the scheduling format for conference play to begin on Jan. 7. In the meantime, some big non-conference games continue to be announced.

The Texas Longhorns put out a tweet on Wednesday announcing their season opener. And, it is a WAC school heading to Austin to open the 2020-21 season. UTRGV head coach Lew Hill told the WAC Hoops Digest podcast that the Vaqueros are staying in Texas for the non-conference slate. And on Nov. 25, UTRGV travels north to take on the Big 12 opponent.

Also on Tuesday, Texas A&M put out a schedule announcement featuring a pair of WAC schools. Once again, the UTRGV road trip through Texas continues. The Vaqueros face the Aggies at the Reed Center on Dec. 6. And Tarleton State head coach Billy Gillispie returns to his old stomping grounds when the Texans head to Reed Arena on Dec. 2.

Whoever, wherever. Let's get it. 💯

Seattle to Travel to UCLA, Washington

It is somewhat of a consolation for Hayford and the Redhawks who were originally scheduled to compete in the Diamonhead Classic in Hawaii over Christmas break.

The newest member of the WAC is going to have some Midnight Madness. Tarleton State is having its annual Midnight Madness on Oc. 28 at Wisdom Gym. The Texans are having a lot of festivities to celebrate the jump to Division I and the start of a new college hoops season. The event will feature a live DJ and include students and fans.